By Justin Bailey September 26, 2012 No Comments 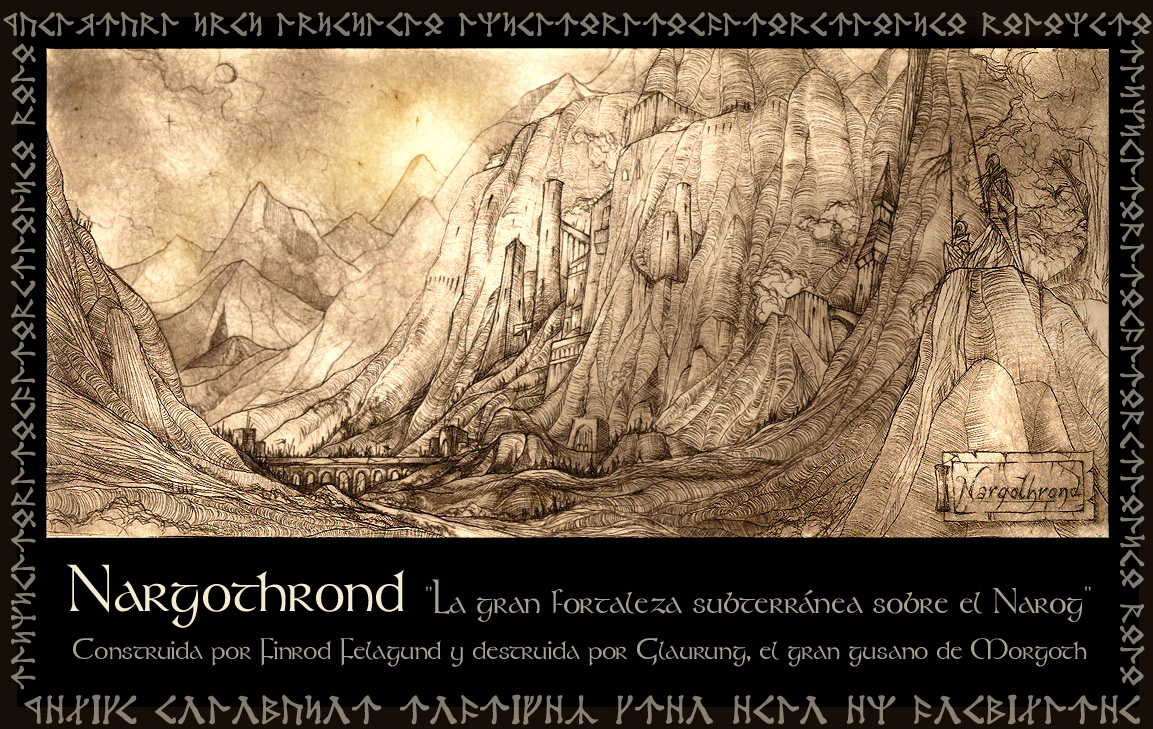 We have been looking at the themes of despair and hope in Tolkien’s legendarium. In the last post, we looked at the debate between Finrod (the elf-king of Nargothrond) and Andreth (a wise woman) on the subject. As representatives of each race, they discuss and debate the very idea of hope.

Finrod tells Andreth that he believes that one day, humanity will be instrumental in redeeming all of Middle-Earth. Andreth does not share this view of humanity’s importance. And so Finrod presses her:

“Have ye then no hope?” said Finrod.

“What is hope?” she said. “An expectation of good, which though uncertain has some foundation in what is known? Then we have none.”

“That is one thing that Men call ‘hope’,” said Finrod. “Amdir we call it, ‘looking up’. But there is another which is founded deeper. Estel we call it, that is “trust”. It is not defeated by the ways of the world, for it does not come from experience, but from our nature and first being. If we are indeed the Eruhin, the Children of the One, then He will not suffer Himself to be deprived of His own, not by any Enemy, not even by ourselves. This is the last foundation of Estel, which we keep even when we contemplate the End: of all His designs the issue must be for His Children’s joy. Amdir you have not, you say. Does no Estel at all abide?”

This passage is profoundly moving, and the distinction between amdir and estel is essential for understanding the theme of hope in Tolkien’s words. It is possible to have lost amdir, to have no conception of how things could possibly end well, and yet to retain estel, to trust (against all appearances to the contrary) that evil will not have the last word.

To Finrod’s question, “does no Estel at all abide?” Andreth answers that there are some of the “Old Hope” who continue to hold onto estel that healing will still come for humanity. What is this Old Hope?

“‘They say that the One will himself enter into Arda, and heal Men and all the Marring from the beginning to the end. This they say also, or they feign, is a rumour that has come down through the years uncounted, even from the days of our undoing.’”

The One himself will enter Arda. That sounds familiar.

For Finrod and Andreth, the very idea of the One coming down fills them with both incredulity and wonder: “Can the singer enter into his tale or the designer into his picture?… Would it not shatter Arda, or indeed all Ea?”

Finrod concludes that it is beyond the reach of their minds, and yet he cannot conceive how else the healing of all things could be achieved apart from Eru’s direct intervention.

What is significant is that this Old Hope has never been spoken to the Elves. They only have access to it through Men, to whom it was sent, Men who struggle to believe that it is more than a dream. In the meantime, it remains a Hope without guarantees.

And yet for those who seem to understand the way that great tales go (like Finrod), it is a profound reason for estel.

Next: Leaving the Silmarillion, On to the Trilogy!