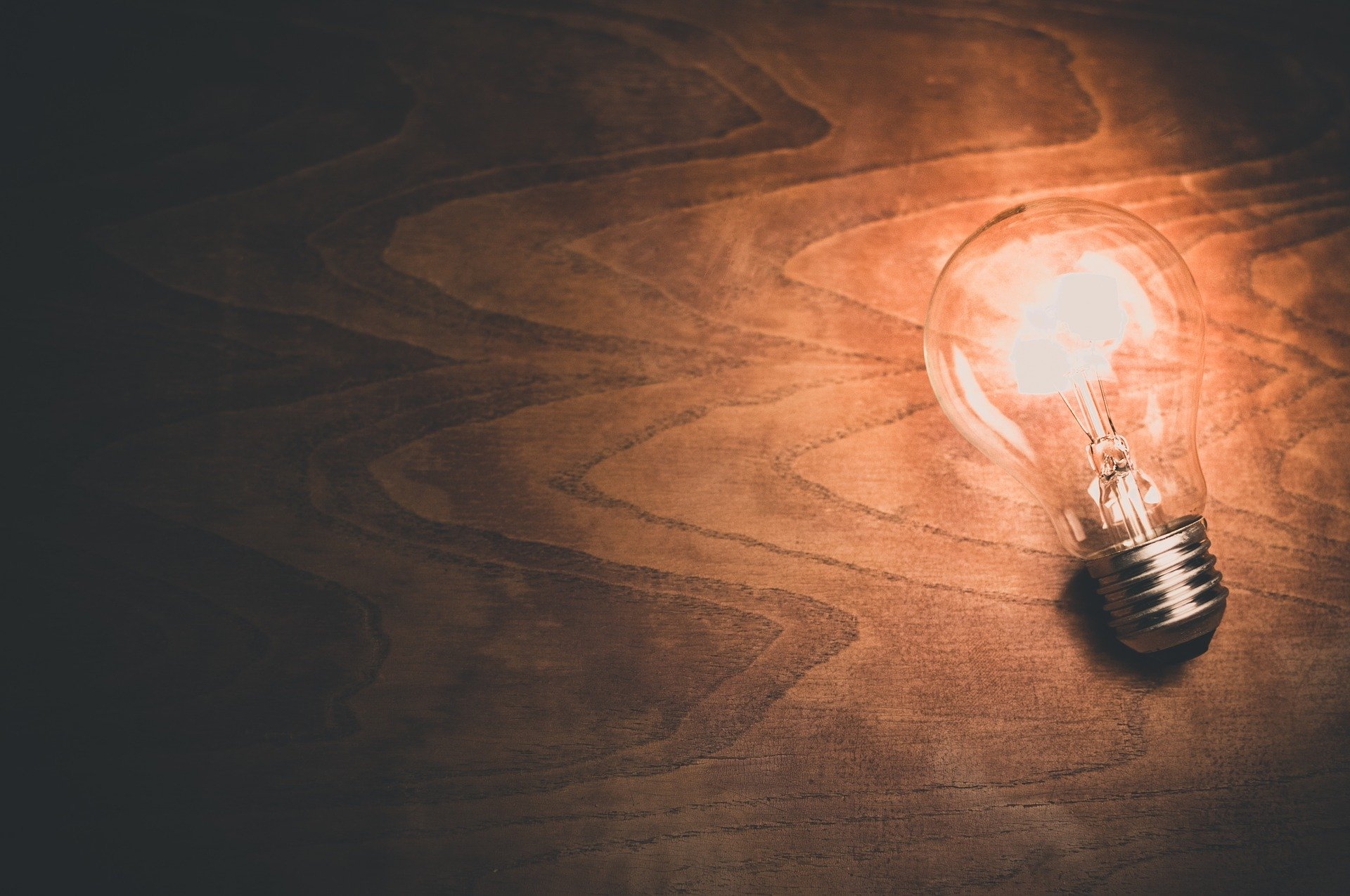 Belief in a Disenchanted World: A Review of “George MacDonald in the Age of Miracles”

About six months ago, I learned of Timothy Larsen’s forthcoming book, George MacDonald in the Age of Miracles. As the latest publication from the Wade Center’s Hansen Lectureship series, the book was described to me as detailing MacDonald’s approach to skepticism and doubt. Since I am currently engaged in a similar project on MacDonald,1 I felt a mixture of anxiety and anticipation. For multiple reasons, I was eager to read this book.

Larsen’s three chapters relate to the larger themes of incarnation, skepticism, and sanctification within the greater context of the Victorian crisis of faith. Each chapter is followed by a short response by James Edward Beitler III, Richard Hughes Gibson, and Jill Pelaez Baumgartner, and each of these responses adds something to the flavor of the book.

Chapter one takes Macdonald as a paradigmatic example of the doctrinal shift from atonement to incarnation among the Victorians in the latter half of the nineteenth century. Larsen makes the argument by tracing the prevalence of Advent and Christmas themes throughout MacDonald’s works. For MacDonald, Christmas was fantastical in the best sense of the word. After all, what feels more like a fairy tale than the incarnation of the Word? Even as we approach our own commercialized holiday season, perhaps Christmas remains the one time that a disenchanted world opens itself up to the magic at the heart of the world.

Chapter two shows how for MacDonald, doubt is not merely a “door out” towards unbelief but a potential “door in” towards deeper faith. Here Larsen draws us to follow MacDonald to the core of his pastoral instinct: to point the doubter not to proofs, but to the person of Jesus Christ. For MacDonald, the struggle for faith was a matter not only of the intellect but also of the imagination and the will, a matter of finding a God worth trusting and then surrendering to this God in loving obedience.

Chapter three is titled “George MacDonald and the Reenchantment of the World.” This title is a bit misleading since as I have indicated above, its real subject is sanctification. One of MacDonald’s central themes is that God will not be satisfied until we are comprehensively good, and thus even the smallest details of life are ordered to guide us towards this end. Only once we understand the need for purgation will we be ready for reenchantment. Only once we know that we are meant to be pure as He is pure will we begin to see each moment as bursting with meaning.

As a MacDonald enthusiast, I have no significant complaints about Larsen’s delightful little book. More often I found myself provoked to consider countless other variations on Larsen’s themes in MacDonald’s other works like Paul Faber, There and Back, or Salted with Fire. Nevertheless, I will register one quibble and one question.

The quibble: Larsen argues that MacDonald’s failure as a minister relates to his mixed motives in seeking the pastorate. MacDonald’s real desire was to be a poet, but since poetry did not pay, MacDonald sought the financial security of a ministerial post. In other words, rather than being rejected for his progressive theology, MacDonald engaged in a project of self-sabotage. This allegation feels oddly reminiscent of C.S. Lewis’s insinuation that MacDonald was forced to write so many realistic novels because they were more profitable than fantasies. In both cases, financial exigency is considered the primary determinant of MacDonald’s vocation. But the process of discerning vocation, navigating ambition, and dealing with economic practicalities is much more complicated. In my opinion, to psychoanalyze MacDonald’s frequent excoriation of ministers who sought financial security in the church as “self-loathing” for his own foray in ministry, is to go too far.

The question: the relationship of MacDonald and Calvinism is worth further consideration. Its treatment in the volume is at times provocative but also uneven. While Baumgartner notes MacDonald’s “resistance to strict Calvinist theology” (127) before drawing parallels to Luther instead, Larsen himself shows MacDonald’s absolute, “unflinching belief in divine providence” (101), noting that in David Elginbrod we hear “the thunderous voice of John Knox echoing off the Scottish hills” (103). Here is my question: to what extent does MacDonald, while rejecting particular Calvinist doctrines (like double predestination) remain deeply shaped by the Calvinist imagination, and what might such an imagination entail?

The question, however, hints more at my own research interests than any serious deficiency with Larsen’s book. Larsen frequently alerted me to glorious passages in MacDonald that I have never read, or that I have read and forgotten—such as this Christmas meditation from his novel Adela Cathart in which a dying girl is prescribed a steady diet of fairy tales:

MacDonald is quite simply one of the wisest Christian authors we have in the English-speaking world. In a disenchanted world, he still has eyes to see the magic. We may likewise thank Timothy Larsen and the Wade Center for helping us to see.

Title: George MacDonald in the Age of Miracles: Incarnation, Doubt, and Reenchantment