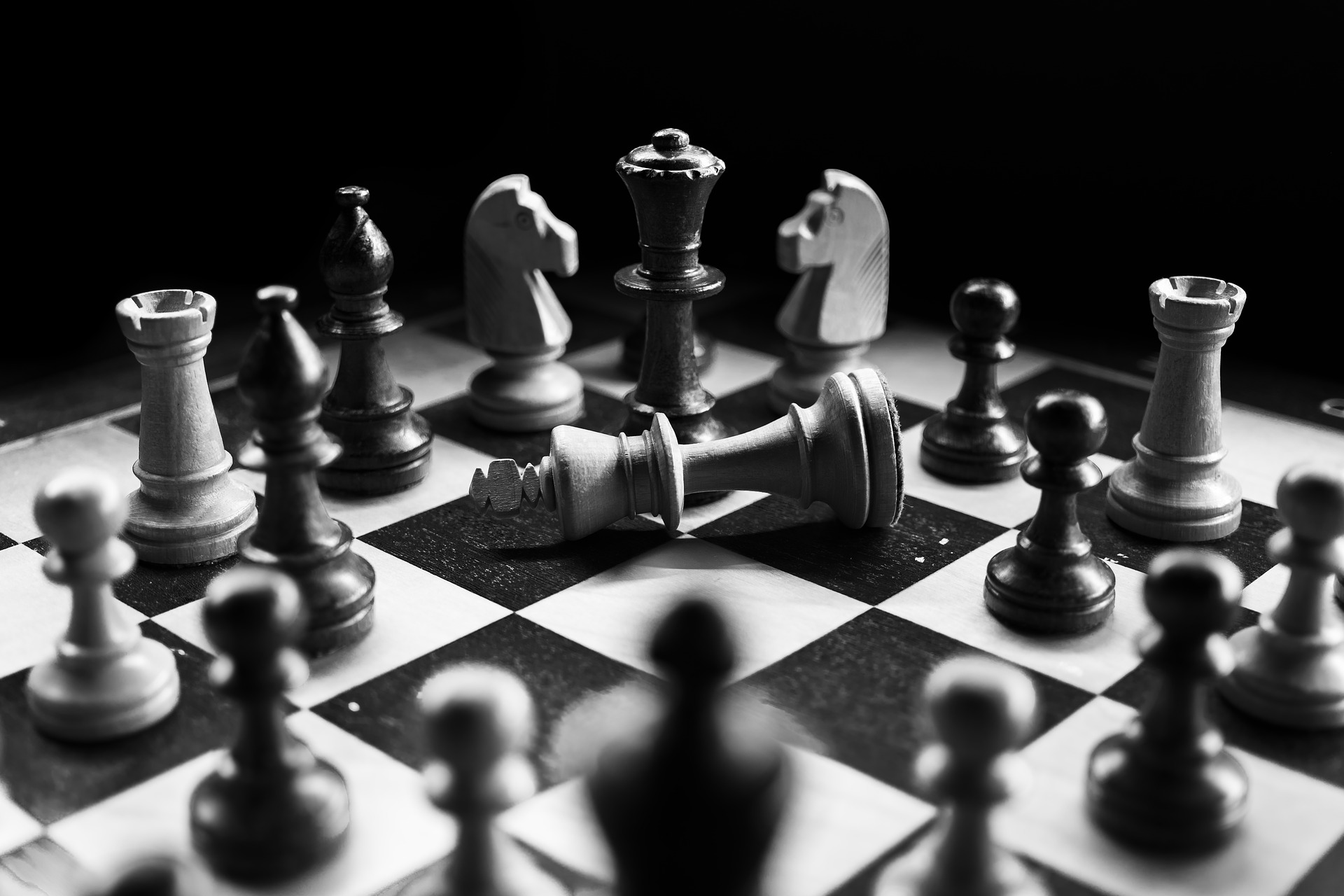 Tolkien Tuesday: 1-A “Long Defeat” is Still a Defeat

“…together through ages of the world we have fought the long defeat.” – Galadriel

“Actually, I am a Christian, and indeed a Roman Catholic, so that I do not expect ‘history’ to be anything but a ‘long defeat’ – though it contains (and in a legend may contain more clearly and movingly) some samples or glimpses of final victory.” – J.R.R. Tolkien

Before there was The Lord of the Rings, there was The Silmarillion. Or at least, the work that would become The Silmarillion. Tolkien began working on it very early, and he worked on it throughout his life, writing and re-writing it, trying to shrink it into a form that might be palatable to the public. His publisher was leery of it, and it would only be finished, edited, and published after his death.

If the LOTR is the New Testament of Tolkien’s world, The Silmarillion is the Old Testament. Concerned with history and painstaking about the names, many readers enjoy the Creation Story but then quickly get lost in what follows. It is not uncommon for a reader to abandon The Silmarillion within the first fifty pages.

(On my first reading, I trudged through it with disappointment, not fully understanding why it wasn’t moving me the way that the LOTR had.)

On top of this, The Silmarillion is unmistakably tragic. It has been described as a long, slow defeat.  For all the wisdom and the valor of his heroes, all their efforts seem doomed. The most beautiful of Elven realms, Doriath and Gondolin, both are destroyed.

The triumph of the Valar (Tolkien’s “Powers” – the angelic-like beings who co-create and govern the world) over the evil Morgoth (a Lucifer figure) leads to the golden age of the Numenoreans (great human kings who lived for hundreds of years). But eventually the Numenoreans rebel against the Powers and worship Morgoth, and Numenor is buried beneath the sea (Atlantis!). The work of ages is obliterated in moments.

Tolkien’s tale is one of valiant despair, so much so that Tolkien himself characterized the work as the passing from “the high and beautiful to darkness and ruin.”

Fast forward to the conclusion of LOTR. In his letters, Tolkien revealed he was discouraged to continue writing because he *knew* that Aragorn’s line would eventually be diminished and the story would end in defeat.

Well that stinks. So what was this whole War of the Ring for?

In the Norse legends, there was this idea of Ragnarok, that at the end of the world all of the heroes and monsters would be resurrected to fight this epic climactic battle. And the heroes would lose. They knew this. And yet, heroism for the Norse meant striving in the face of certain defeat, building their lives as philosopher Bertrand Russell put it, on a foundation of “unyielding despair.”

That doesn’t sound like a very firm foundation to me. But perhaps it is the best we can do.

Is Tolkien’s legendarium, like the Norse legends, driven more by despair than by hope? If all things seem to come to ruin, what is the place of hope in Middle-Earth?

And if his mythology is meant to shed light on the Primary World – our world – what is the place of hope on Planet Earth? What hope do we have that all we do will not come to ruin?

Question: What difference does it make if we conceive of history as inevitable progress, as opposed to a long defeat?