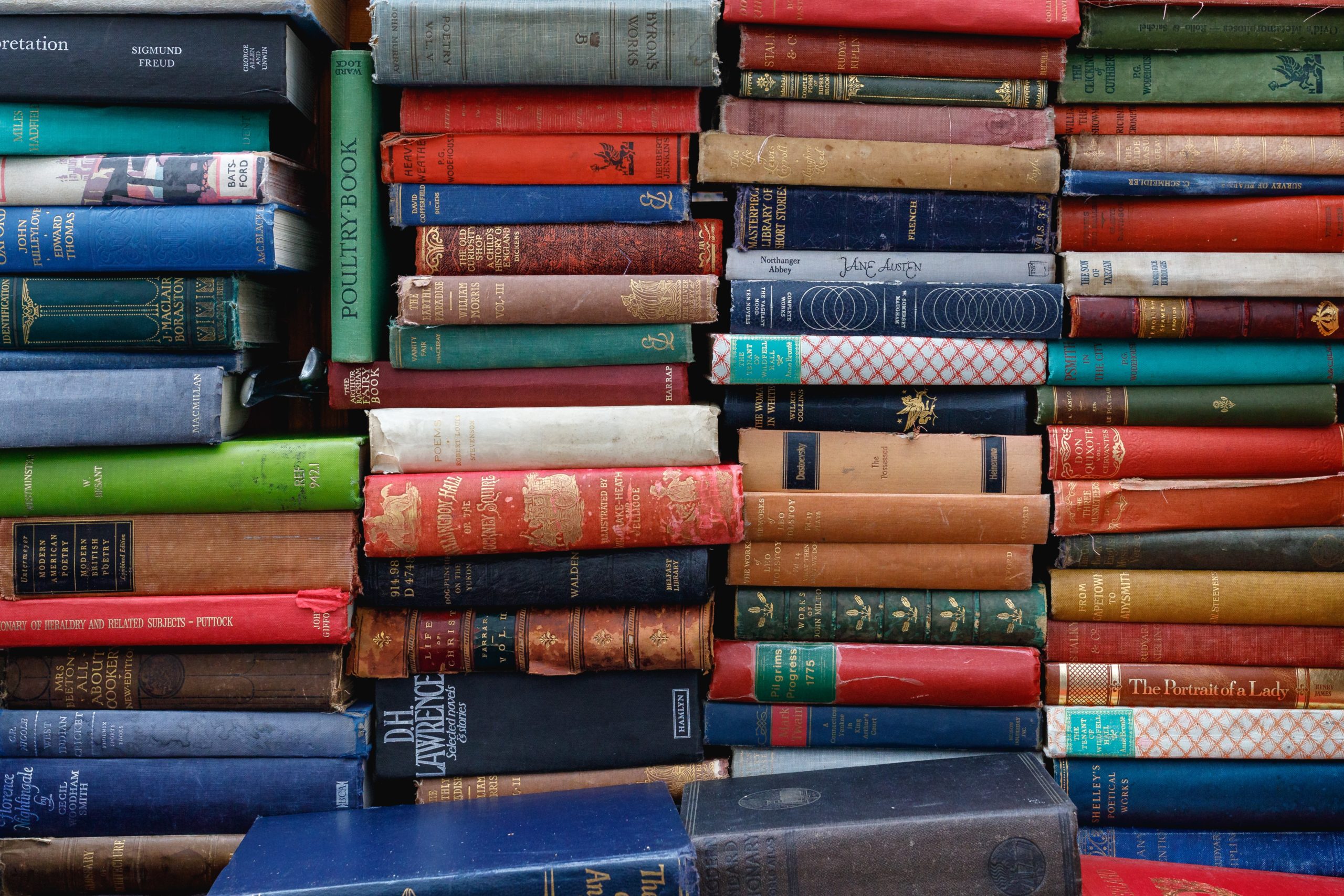 Friday Five: Five Books from Black Authors that Have Shaped Me Deeply

By Justin BaileyJune 5, 2020No Comments

Here are five books that immediately come to my mind, each coming into my hands at providential moments. I will place them in the order I encountered them.

I was assigned to read this book when I was a junior in high school. I remember confusing it with H.G. Wells’ book by a similar name. But this was probably the first time I had the experience of a book radically shifting my consciousness of the world (though I wouldn’t have known how to describe it then). It began to occur to me that a person could live next door to me and have a radically different experience of the world.

The Christian Imagination: Theology and the Origins of Race by Willie James Jennings

I was assigned to read this in 2012 but was too busy to read it closely. I was assigned to read it again in 2013, and it broke me open in the best way. It is among the top five works of theology I’ve ever read. Seriously, it’s that good. It is the most academically demanding book on this list, but it is worth the time. Jennings notes the necessity of translation in the sharing of the gospel. He asks, how do we know that translation has occurred? His answer: when cultural others are allowed the agency to act upon us so that our own apprehension of the world is broken open in the encounter. True vernacular translation is “loving, caring, intimate joining… a sharing in the pain, plight, and life of another…. This finally, is Christian translation.” WOW

Between the World and Me by Ta-Nehisi Coates

In a manner reminiscent of James Baldwin, Coates pens an anguished letter to his teenage son about what it means to occupy a black body in America. I checked this book out from the public library when it came out in 2015, and was so shaken by the book that I assigned it in my Christian Apologetics course at Fuller in 2016, since Coates writes as an outsider to the Christian faith. What, indeed, does the Church have to say in response to such a challenge?

This book chronicles the story of Stevenson, a lawyer, at redemptive work amid a criminal justice system that is badly broken. It was decisive for my thinking on the death penalty in the United States. Countless people recommended this book to me, and when I finally picked it up, I read it in one sitting. Of the books on the list, this is probably the most accessible, especially since it was recently (2019) made into a major motion picture, starring Michael B. Jordan and Jamie Foxx.

The Color of Compromise by Jemar Tisby

I just read this book last year, after meeting the author when he came to speak at a conference here at Dordt. His presentation was dynamite, and his book, subtitled “The Truth About the American Church’s Complicity in Racism,” is as well. Unlike some of the other books on this list, it took me several months to read, because it was so convicting. But it is a painful gift that the church must receive, bearing costly hope, for “if racism can be made, it can also be unmade.” I assigned the book in my Gospel, Church, and Culture class last semester.

There are other writers that have challenged me that I could list here, from thinkers like Dr. King, Cornel West, and James Cone. I also realized in making this list that I have read very few books by black women. I would appreciate recommendations in that vein. I know I still have much to learn.