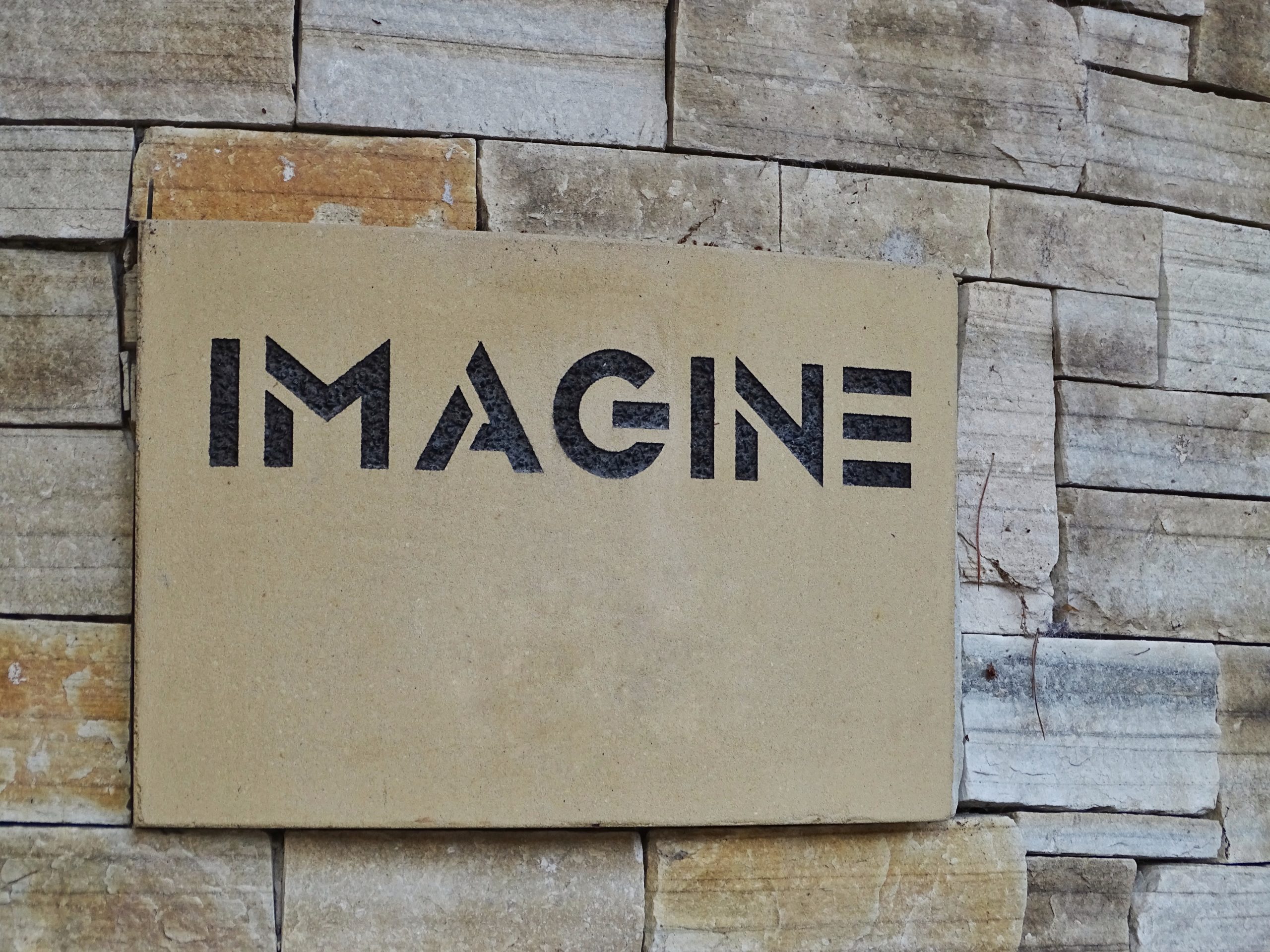 What does it mean to describe apologetics as “imaginative?” The authors of this volume understand it in at least two ways. First, it means a greater interest in imaginative works (i.e., literature and the visual arts). But more fundamentally, imaginative apologetics entails a rejection of the dichotomy between reason and imagination: apologetics rightly concerns faith’s appeal to reason, yet “all human reason is imaginative” (xxv).

Written as a rejoinder to the “new atheists”, the authors of this volume find that these atheists have embraced a truncated, unimaginative version of reason that refuses to ask the most important questions. In contrast, the authors set forth a vision of apologetics that seeks to immerse itself deeply both in the Christian tradition and the human condition. Faithful apologetics must embrace both intellect and desire, seeking the good and the beautiful as well as the true. The volume includes ten chapters written primarily by Anglo-Catholic scholars working in the British context (John Milbank wrote the preface, and the book is largely in line with the vision of the Radical Orthodoxy movement).

Chapters 1-2 consider the relationship of faith and reason. John Hughes (ch.1) attempts to take a middle way between modern rationalism and postmodern irrationalism concerning proof and persuasion. Taking a page from MacIntyre, Hughes writes that our strategy should be not to employ “knock-down” proofs, but rather to use a kind of deconstructive critical theory to expose both modern and postmodern individualistic autonomy. He also writes that the arguments that persuade do so not just because of some irrefutable logic but because they manifest intrinsic goodness and even beauty, especially when they are enacted in our lives. This is the kind of apologetic defense appropriate to our time: “not proofs, but critiques, genealogies and explorations, persuasive and attractive narratives that help us to make sense of our intellectual and cultural situation and inspire us to participate in them” (11). Andrew Davison (ch. 2) continues this line of argument by connecting apologetic witness to the Christian community, arguing that rather than seeking to persuade on “neutral” grounds, the only logic that can truly persuade is situated, embodied in vibrant Christian community. Thus, to invite a person to consider Christian belief also involves an invitation to Christian community.

Chapters 3-5 focus specifically on the role of the imagination as a cognitive faculty. Alison Milbank (ch. 3) argues that the imagination is “a philosophical tool that helps us reason by providing an epistemology, a way of knowing, that is inherently religious” (32). Here she draws heavily from the Romantic Movement which sought to re-enchant the world through the imagination, to “make the world strange” again and thus to awake wonder, desire and a homesickness for the truth. In making her argument, she attempts to balance imaginative idealism with an emphasis on the “otherness” of reality, which impresses itself on us beyond our ability to project ourselves on it. Thus imaginative works confront us with the depth of reality, in striking contrast to the flatness found in the atheistic picture of the world. Michael Ward’s chapter on C.S. Lewis  (ch. 5) is a wonderful summary of the latter’s synthesis of reason and imagination. Donna Lazenby’s chapter (4), though well written, seems out of place in this section, in that it is a reading of contemporary literature, focused on understanding the implicit worldview behind imaginative works rather than the imaginative faculty itself.

Chapters 6-7 continues section one’s focus on enacted faith with a digression on Christian ethics as apologetics. Stephen Bullivant’s chapter (6) follows Vatican II’s imaginative investigation into why so many were responding negatively to the Church. Bullivant quotes Gaudium et Spes, which argues that a key remedy for atheism is the “testimony of a living and mature faith… penetrating the entire life, even the worldly activities of believers… moving them to justice and love, especially towards those in need” (91). In other words, one of the most powerful arguments against atheism is a saint. Craig Hovey (ch. 7) argues that when Christians live faithfully, this produces a joy and fuller humanity that is itself part of the good news.

Chapters 8-10 attempt to situate apologetics within the contemporary cultural imaginary. Graham Ward’s chapter (8) is a synopsis of his method in Cultural Transformation and Religious Practice, and is a concise introduction to cultural hermeneutics. Ward here argues that while all humans are sign interpreters, those who seek to be excellent as apologists should become adept at critical theory: “without an in-depth reading of the culture they will not be effective; people won’t listen because apologetics is not helping them to understand something about that culture they have not seen before” (125). Richard Conrad (ch. 9) situates apologetics within several historical portraits of Christian apologists presenting the faith attractively and respectfully, both welcoming what is valid and challenging what is not. Alister McGrath (ch. 10) writes the volume’s final chapter on the relationship of apologetics and the natural sciences. His primary aim here seems to be setting us free from various ideological pictures that hold us captive: that science is at war with religion, or that science will eventually explain everything. Science serves us best when it recognizes its limitations; apologetics accordingly must not just appeal to rationality but also to morality and to beauty.

I found the volume to begin important conversations about apologetics and the imagination, opening space for work that still needs to be done. The chapters were often too brief to make a significant argument, and many of the primary themes explored here are developed substantially elsewhere: apologetics as critical theory, the necessity of Christian community, illustrative interaction with cultural works, etc. The primary contribution of this volume, however, is the choice to put the spotlight on the imagination itself, even if only for a couple of chapters. Deeper investigation of this critical faculty is needed if we are to understand what it really means for us to call apologetics, or theology, or discipleship imaginative.