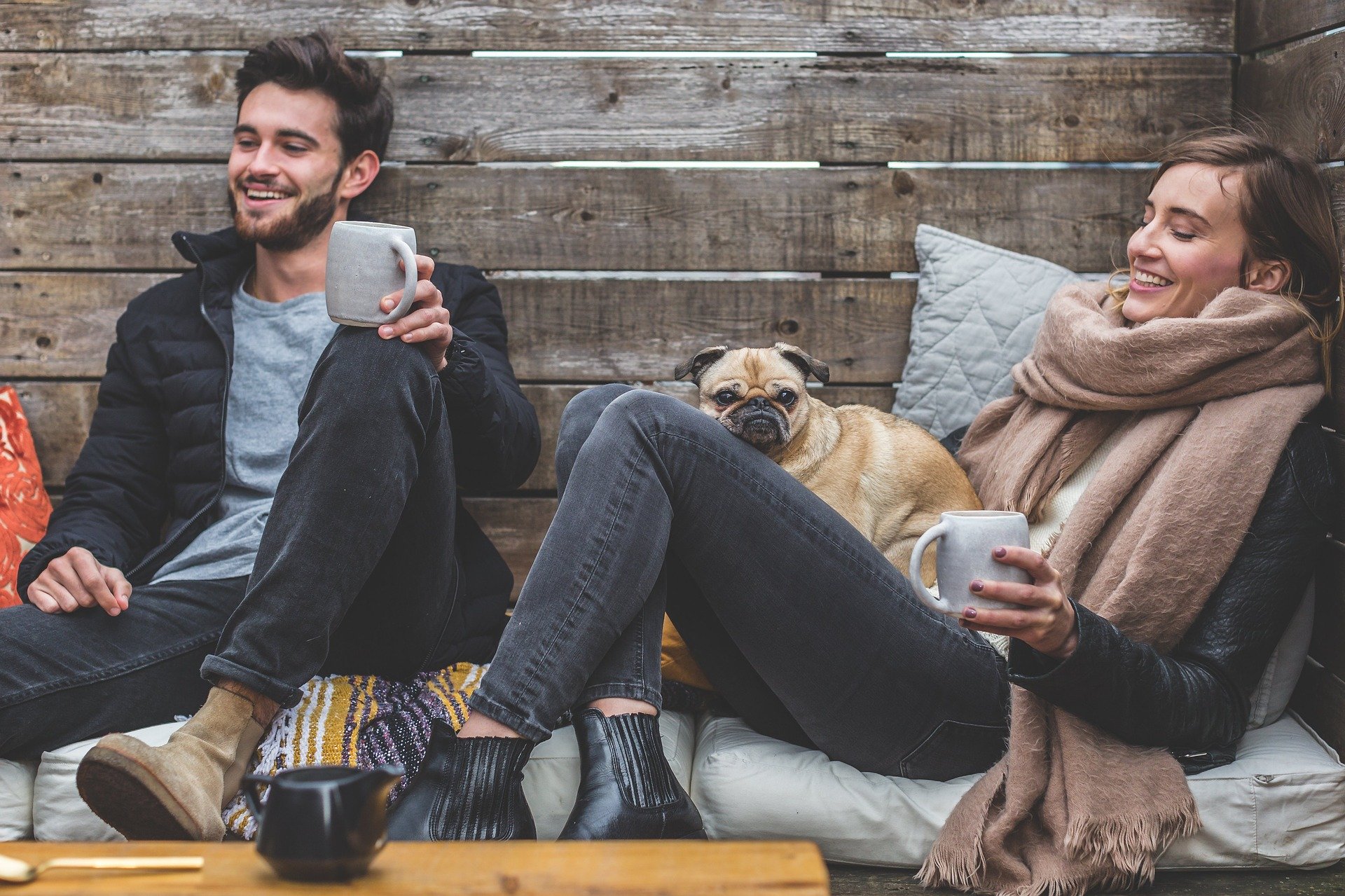 None but Not Yet Done: Review of “The Twentysomething Soul”

There are 47 million twentysomethings in the United States. To make things easier, let us imagine them as represented by a group of 100:

The rise of the second group—the nones—has generated substantial interest. Clustered with widespread anecdotal evidence that twentysomethings are a difficult group for churches to retain, doomsayers inside and outside the church predict that Christianity in America is primed for a massive drop-off, headed perhaps in the same direction as “secular Europe.”

Predicting the future, however, is fraught with pitfalls, and social scientists set more modest goals: to describe accurately what is rather than to forecast definitively what will be. This is the task taken up by Tim Clydesdale and Kathleen Garces-Foley in their book, The Twentysomething Soul: Understanding the Religious and Secular Lives of American Young Adults (Oxford, 2019). They present results and reflection from a national study on the spiritual lives of American twentysomethings, funded by a Lilly Endowment.

Clydesdale and Garces-Foley write to “tell a story that is more optimistic than most” about twentysomethings who “live purposefully, responsibly, and reflectively,” describing many who prioritize faith commitments alongside others who reject religion or sideline spirituality until they feel more settled (12-13). Many of their findings are intriguing, even surprising. For example, while twentysomething worship attendance is often inconsistent (only 40% attend regularly), over sixty percent pray weekly. Seven out of ten believe the Bible is the inspired Word of God, and eight out of ten believe in life after death (47-48).

The result is an account of twentysomething spirituality that gives the lie to the popular picture of “young adults shirking their adult responsibilities, abandoning their religious roots, and reveling in immoral lives.” There are a few who fit this profile, but the statistical data shows a remarkable consistency with twentysomethings since the 1970s. They write: “Strongly committed twentysomethings are, moreover, as prevalent now as they were four decades ago. What has changed is the felt pressure to declare a religious affiliation and the disappearing stigma for those who choose ‘none,’ freeing many to disaffiliate and select their own life script” (49).

Throughout the book, Clydesdale and Garces-Foley advocate for twentysomethings to be shown respect as they navigate our brave new world. They point out that understanding twentysomething reluctance to commit requires understanding the world they have inherited: “a place where global economic and macro-cultural changes have made secure careers elusive, where family life is often unstable, where marriage and parenthood have become lifestyle options, where the path to financial and personal independence is littered with a hundred obstructions…” (14). Yet, the authors found a surprising spiritual resonance and interest among this maligned generation. In other words, reports of the “least spiritual generation” have been greatly exaggerated.

As I surveyed the research, I found the overall picture to be rather modest—neither a reason for comprehensive celebration or chagrin, but rather for hope and discernment. I will offer four primary takeaways as I reflected on the research:

First, I was troubled by the perceived lack of church relevance among twentysomethings in the present, even if I am cautiously encouraged by the widespread intention to return to their roots in the future. Intentions often betray us, but it is striking that the challenges of navigating life after college or starting a family tend to exert a centripetal force back towards spiritual support structures.

Second, I was troubled by the increasing number of twentysomethings who see God as an impersonal force; God’s personal nature is one of the aspects that makes the Christian faith so compelling to me. There is part of me that wants to cite C.S. Lewis’ statement that it is far more convenient to believe in a Life Force that places no demands on a person than a personal God who calls us to account. But, I also wonder whether the way that we have described God’s personal involvement with the world (providing parking spaces and such) is often trivial, and therefore easy to disbelieve.

Third, I am reminded of just how essential community is for navigating life, whether in embodying faith for the religious or providing a support structure for the non-religious. Indeed, research found that “philosophical skepticism is difficult for twentysomethings to maintain outside higher education and cosmopolitan centers” (17). Our social location and associations matter, and humans are irreducibly relational beings. This means that one of best thing a church can do for twentysomethings (and everyone else!) is to cultivate thick and meaningful space for community.

Finally, I am gripped by the sense that spiritual hunger is very difficult to eradicate. The desire to be rooted in something deeper and connected to something bigger than self remains. I have theological reasons to believe that this will continue to be the case. But, here the facts on the ground unite with my theological convictions against the alarmist, declinist narrative. Against the doomsayers, the hope for the future of faith, either in America or elsewhere, is that the Spirit of God continues to move across the face of Creation, bringing renewal through the gospel and the church, but also in surprising ways. We may thank Clydesdale and Garces-Foley for giving the twentysomething soul such a long and loving look.

This article was originally published at In All Things and is cross-posted here with permission. The original can be found here.