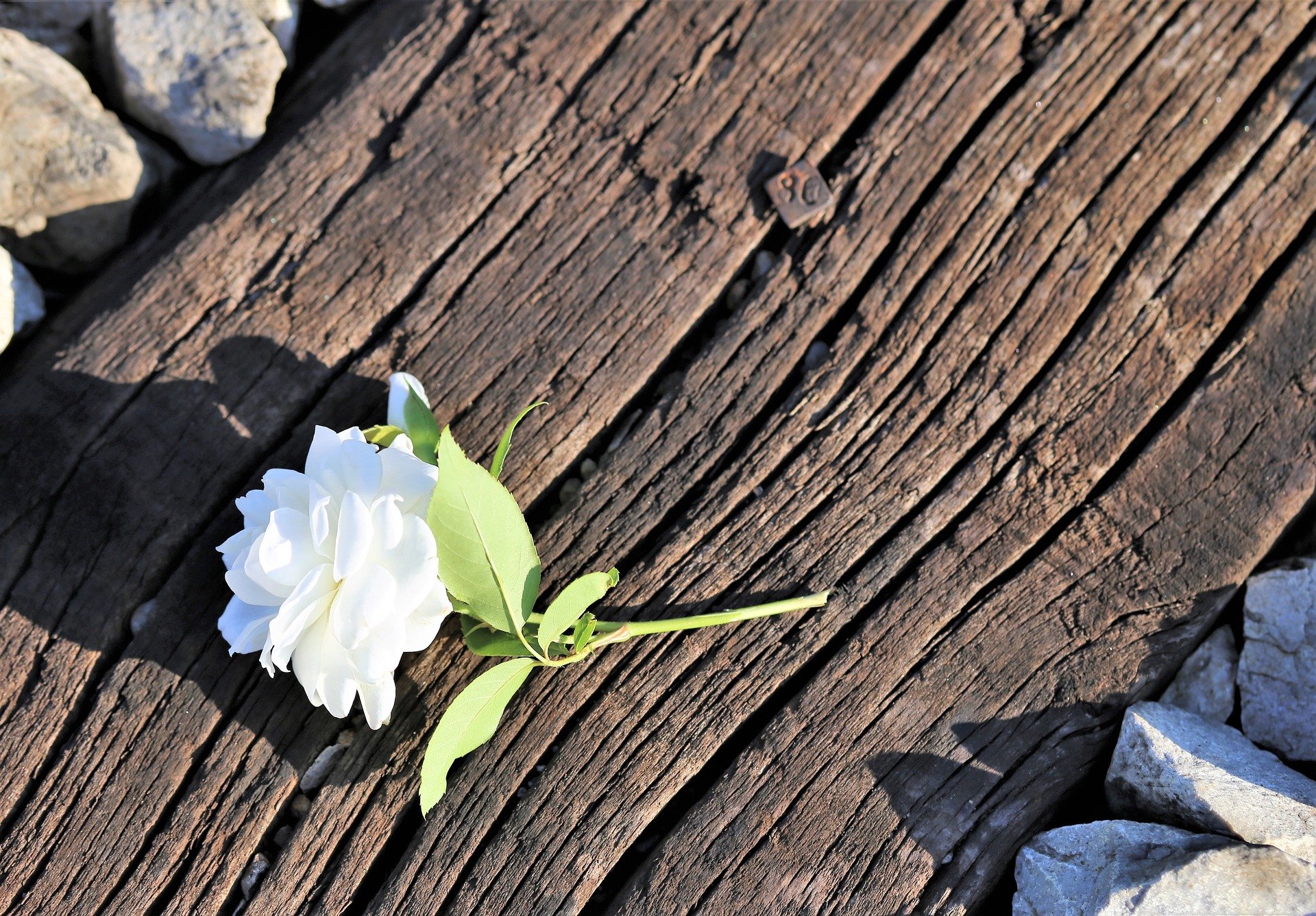 Putting Grace back in the Doctrines: A Review of “Humble Calvinism”

Collin Hansen describes the popular resurgence of Calvinist doctrine in the first decade of the twentieth century in three words: young, restless, and Reformed.

“The New Calvinism,” identified at the time with leaders like John Piper, Al Mohler, and Mark Driscoll, made such significant waves that in 2009 Time Magazine identified it as one of “Ten Ideas Changing the World Right Now.”

The movement has lost some steam in recent years. And yet the New Calvinism seems here to stay, having established influential online platforms like Desiring God and The Gospel Coalition, and making a definitive mark on the leaders that are being trained at Christian colleges and seminaries across the country.

Ten years after the height of the movement, J.A. Medders has written a book that calls the perhaps-no-longer-young, less-restless, but still-Reformed crowd to “put the grace back in the doctrines of grace.” Entitled Humble Calvinism, Medders’ primary argument is that Calvinist doctrine should lead to a disposition of astonished humility rather than self-satisfied pride. The former reflects what Medders calls “heart Calvinism” and the latter “head Calvinism” (21).

Medders’ method is to explain the five points of Calvinism (TULIP) in terms that cultivate Christ-centered piety, humble confidence, and missional zeal. As others have done, he recasts several of the points (though he does not come up with a new acronym). Total depravity, which could be misunderstood to undermine human dignity, becomes total dependence, which underlines the extent of our corruption and our absolute need for divine initiative. Unconditional election is described in cinematic terms, as “the prequel to your faith” (75). Limited atonement is clarified to mean “definite atonement,” with a particular intention but cosmic scope. Irresistible grace is left as is, though the emphasis is not merely on believers being pulled in, but also on their being flung out towards the world with a mission. Perseverance of the saints is similarly untouched, but Medders adds two prepositions in his exposition: perseverance as a saint, and perseverance with the saints. The emphasis is on how the doctrine engenders community and confidence rather than comfortable complacency.

In his blurb, theologian Kevin Vanhoozer describes the book as “laugh-out-loud Reformed theology.” That might be an overstatement, but it does capture something of the wit and verve with which Medders writes. His book is a warm-hearted exposition of TULIP, and thus representative of a New Calvinist movement that has had some time to mature.

Medders’ account of the New Calvinist movement has significant overlap with my own story. I first encountered Calvinism twenty years ago as a college student, through the influence of John Piper, who was rising to national prominence at the turn of the twenty-first century. Piper’s exposition felt, well, irresistible to me, and I began to devour New Calvinist sermons and books.

A Christian college was the best and the worst place to become a New Calvinist. There were plenty of arguments to be had, and we had them. But as I moved on to seminary and then into pastoral ministry, I began to grow weary of the debates, and to be honest, of the Calvinists. I wondered why doctrines of grace seemed to produce such graceless people. Calvinists seemed to be always on the warpath (especially in online spaces), with a penchant for hunting and publicly shaming “heretics.” For years when someone would ask me if I was a Calvinist, I would reply, “Yes, but I’m looking for a way out.”

I did not find my way out. Instead I found my way further in, to another stream of Calvinism. I still cherish and teach the doctrines of grace, which I embrace completely without complete understanding. The college where I teach just hosted a conference to commemorate the 400thanniversary of the Synod of Dort, so my love for the theological vision that gave us TULIP is at an all-time high.

But with others I wonder whether TULIP is an adequate account of “Calvinism.”1 The five points certainly express an important part of Calvinist theology, but only a part. They are not meant to be a summary statement of Reformed theology, or even of the Reformed doctrine of election.2 Calvin himself had much more to say about union with Christ, the importance of the sacraments, and the world as the theater of God’s glory. The Reformed tradition more broadly has emphasized the unity of the Bible and the grand narrative of creation, fall, redemption, and restoration. There are pietist and transformationalist streams of Calvinism that supplement the doctrinal stream that emphasizes TULIP. These other streams hold profound resources that often go untapped by contemporary Calvinists.3

I also wonder whether this mature form of New Calvinism still draws its lines too narrowly. In the chapter on limited atonement, for example, Medders writes: “I have dear friends in ministry who hold to different practices concerning baptism, frequency and availability of the Lord’s Supper, women deacons, the continuation of prophecy, and the extent of the atonement…” (114). What is notable is that the issue of “women deacons” makes the list, but the ordination of women elders does not. Perhaps this is simply an oversight. But it does make me wonder whether the evangelical recognition that Medders extends to Arminians is also available to egalitarians.4

Despite these questions, I am in full agreement with Medders’ thesis that grace is astounding. If the doctrines of grace lead us to pride and presumption rather than awestruck humility and love, then something is askew. Election should lead to amazement; it surprises and subverts human pride because it is unconditioned, unbuyable, and unexpected from the standards of human ingenuity.

Medders is at his best when he directs us not to Calvin, but to Christ—or better, when he shows us how Calvinism is only valuable insofar as it points us to Christ. And so, it is appropriate to let Calvin have the final word:

“This is what we should seek in the whole of Scripture: truly to know Jesus Christ, and the infinite riches that are comprised in him and are offered to us by him from God the Father. If one were to sift thoroughly the Law and the Prophets, he would not find a single word which would not draw and bring us to him… It is therefore not lawful that we turn away and become diverted even in the smallest degree by this or that. On the contrary, our minds ought to come to a halt at the point where we learn in Scripture to know Jesus Christ and him alone, so that we may be directly led by him to the Father who contains in himself all perfection.” (Quoted by Medders, 49)