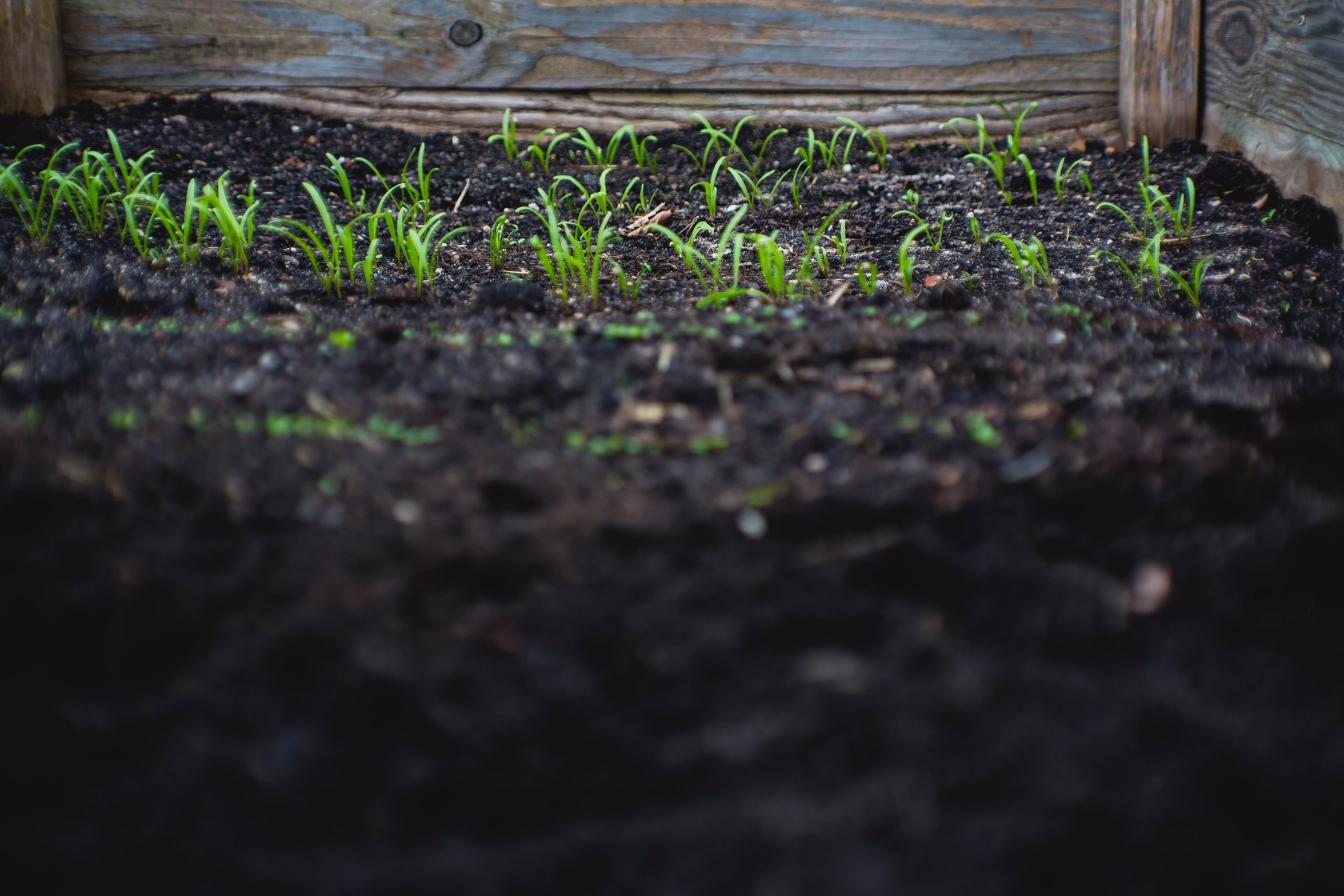 By Justin BaileyDecember 11, 2020No Comments

Being a first time author is a series of wonderful firsts. Signing a first book contract. Seeing the cover art for the first time. Holding the first physical copy in your hand. Finally, the novel surprise that people are actually buying, reading, and taking your work seriously. Don’t get me wrong: I am very proud of my book. But there are so many other excellent books to read and review, so when it finds its way into the hands of a reviewer who reads it carefully and wrestles with it critically, it is a gift.

This captures a bit of how I felt to have my work reviewed for by Trevin Wax for The Gospel Coalition. Trevin’s review helpfully situates my book among other recent works looking to reinvigorate the discipline of apologetics, and he has clearly read my argument closely. I am thankful for the generous and thoughtful interaction with my work.

Thus, with gratitude, I will respond to three points of the review. I see this not so much as a response to Trevin himself (with whom I think there is more agreement than disagreement) so much as the questions he raises. The first is a matter of definition, the other two are concerns.

Trevin writes: “Traditional apologetics have often been labeled ‘pre-evangelism.’ Bailey’s imaginative approach to apologetics could be labeled “pre-apologetics.” I quite like that, actually. I remember hearing Tim Keller say after writing Reason for God that he realized that many people weren’t even ready to hear what it had to say. Thus, he wrote Making Sense of God. Both are excellent books. But the shift from “giving a reason” to “making sense” also captures what I am trying to do (with less skill!)

One of the things that I was hoping to show is that “apologetics” has been defined too narrowly in modern times, over-accepting modernity’s diminished anthropology of a “brain on a stick.” I want to reclaim the wider tradition which is responsive to the whole person, and to the real questions that real people are asking, and the way they are asking them. I want to call this “lowercase apologetics” – a pastoral approach that starts with whatever facts on the ground we find – apologetics.

This approach is certainly not new to me. What is new, perhaps, is my sense of the landscape. I am writing under the burden that a great many people are engaged in a “quest for authenticity,” a search for a life that is resonant, deeply felt as their own.

We can denounce this quest from the outside, shouting “you’re going the wrong way!” through a bullhorn from the sidewalk. Or we can join people on this quest, walking alongside them, listening to what they find, sharing our own longings and losses. We can expect at least some of them to feel the thinness and smallness of narcissism from the inside. And we can see this as an opening to narrate a larger and more generative story, a story that is beautiful, good, and true.

This approach of listening, storytelling, and creative engagement might be called “pre-apologetics” if we accept the redefinition of the apologetic discipline to concentrate exclusively on truth, and its defense. There may be strategic reasons for doing this since that version of apologetics has become a robust and venerable tradition.

I am quite happy to call my approach pre-apologetics, though it seems to me that this overly restricts the purview of apologetics. To be sure, Christian faith is beautiful because good and good because true. But we come to its truth through its goodness and beauty.

Learning from Robinson and MacDonald

Trevin’s primary concern is with the heterodoxy of my conversation partners. Although he appreciates the work of these authors (indeed he was inspired to read more MacDonald, and so my work is done), he is less optimistic than I am when it comes to their value for apologetics.

I think this is a fair concern. In fact, I wrote chapter six of my book to wrestle with these questions. My conclusion was that these authors represent “a salutary start for reimagining apologetics even if it is unsatisfying as a comprehensive theological scheme.” (215) But perhaps I can say a bit more in this regard.

When I started working on this project, I was reading a lot of philosophy, working on the theory of imagination, how we think, how belief works, and what makes belief believable. But the best way to explore the value of the imagination is surely to use your imagination. And poets, writers, artists, culture makers are the ones who are most skilled in imaginative work. So, I came to a fundamental conviction that we have much to learn from grounded artists in the way we sketch a vision of the world.

Part of the provocation of my book is to ask why it is that those of us who are confessionally Reformed have so neglected the imagination and the aesthetic dimension of faith. Thus, I’m intentionally exploring the contribution of thinkers like Schleiermacher, MacDonald, and Robinson who are speaking from deeply Reformed sensibilities, even if they reject or revise key parts of the tradition. And I want to ask, is it possible to start with those same resources and to build something more balanced, while also not losing the gifts these thinkers offer us?

Indeed, both MacDonald and Robinson have had an inestimable impact on me. That doesn’t mean I agree with everything they say. But they always make me think; they always shift the way I see. They share this common approach that takes the imagination very seriously, and I am forever in their debt.

Culture Care vs. Defending the Faith vs. Culture War

One of Trevin’s most incisive points comes near the end, when he describes the relationship of culture war and culture care:

“Bailey’s recommendation that we return to the image of culture as a garden to be cultivated is important, and yet such cultivation only can happen when we “fight” or “war” against thorns and thistles that threaten the integrity and health of the garden. To lose one side of the metaphor, or to choose an apologetics of “culture care” instead of “defending the faith” is to impoverish our imagination regarding our paradoxical task instead of strengthen it.”

I want to note my strong agreement with this statement. It alerts me that I need to devote more time to thinking through the way that various Scriptural images direct the way we approach cultural engagement. Getting our metaphors right seems to me a key matter for discernment, so that we can (to use a metaphor) become wise gardeners who know when it is time to plant and when it is time to pluck up what is planted (Eccl 3:2; Matt. 13:24-30).

I do not think, however, that embracing an apologetics of culture care means abandoning the traditional task of defending the faith. Rather it re-situates the latter (defense) within the former (cultivation). It is because we are gardeners first that we are called – in a fallen world – to continue that task amidst and against the thorns and the thistles.

In the end, I am hoping to add a few lines to an important conversation about how we bear witness in a secular age. My ultimate hope – for which I am enjoined to give an answer – is that the world belongs to God, and that the Spirit will continue to work in surprising ways to bear witness to the beauty of Jesus Christ.

I am thankful to Trevin for helping continue the conversation.