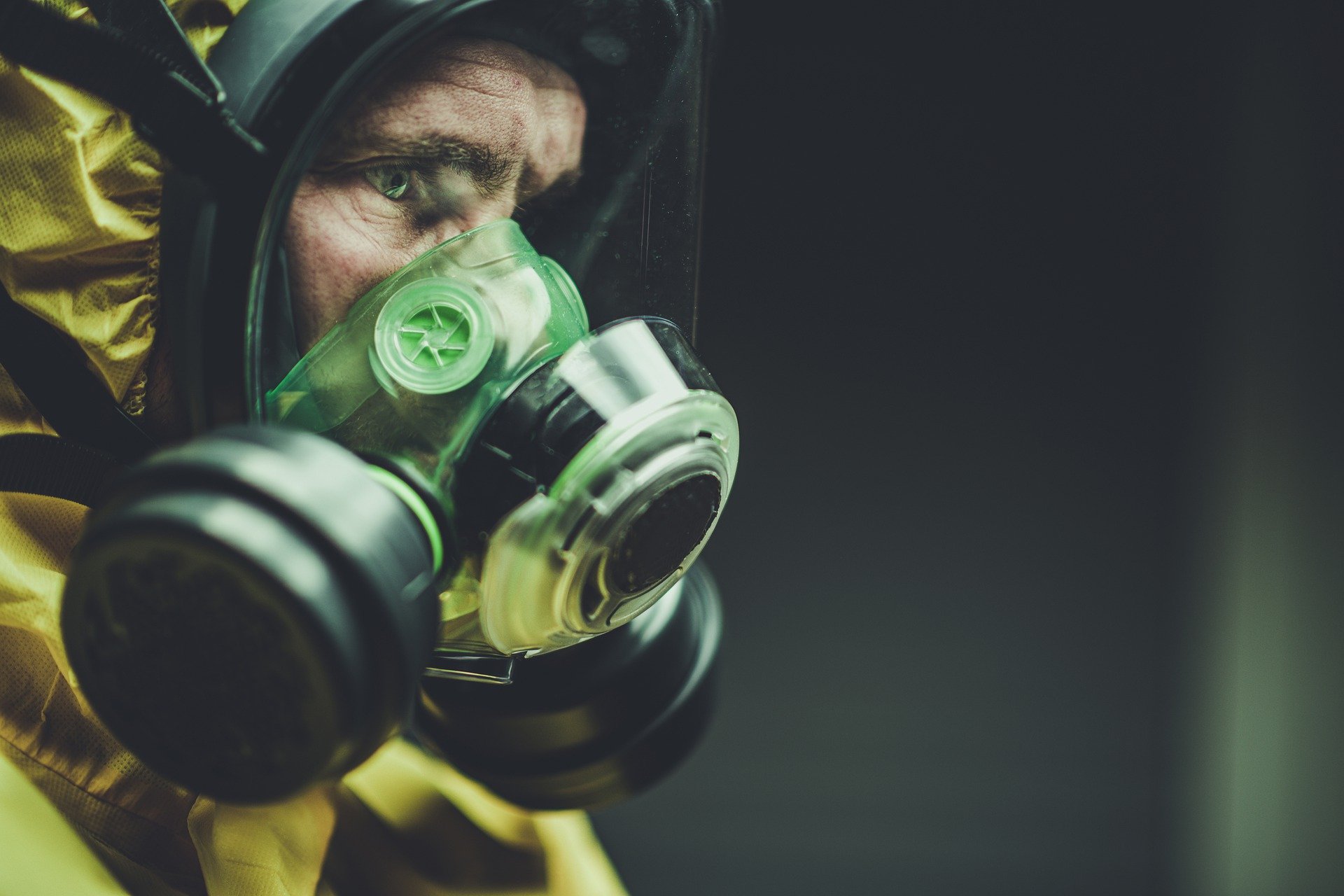 Surviving Secular Apocalypse: A “How-To” Book for the End of the World

Title: How to Survive the Apocalypse: Zombies, Cylons, Faith, and Politics at the End of the World
Author: Robert Joustra and Alissa Wilkinson
Publisher: Eerdmans
Publish Date: May 7, 2016
Paperback: 208 pages
ISBN: 978-0802872715

September 23, 2017, has come and gone, and we are still here. This despite the recent well-publicized yet widely disavowed prediction which made its rounds on social media in September. This failed prediction is just the latest iteration in a familiar pattern: an “expert” studies Biblical prophecy, the expert sets a date for doomsday, the media publicizes the prediction, the date passes, the expert revises his prediction. One would think the general public would lose interest after awhile. But, there’s something about the end of the world that captures the imagination.

The tendency to see current events as prophecy-fulfilled came to full flower in Hal Lindsey’s The Late Great Planet Earth, selling almost 30 million copies. Lindsey’s book – the first of its kind to be published by a mainstream press – emerged in 1970, after the upheavals of the 1960s. The timing was unsurprising; fascination with the end times tends to flourish under adverse conditions, when the world seems turned upside-down.

But, eschatological fascination is not limited to believers wrestling with biblical texts. This, at least, is the argument made by Robert Joustra and Alissa Wilkinson in their remarkable book How to Survive the Apocalypse. Joustra and Wilkinson show how dystopian storytelling proliferates in popular media (Hunger Games and The Walking Dead), along with epics of despair (Game of Thrones) and expositions of the anti-hero (Breaking Bad and House of Cards). Reminding us that apocalyptic texts seek to reveal the present more than predict the future, the authors argue that such foreboding cultural artifacts represent secular apocalypses. They explore the darker trajectories of our hypermodern age, seeking to illuminate the present by supposing who we might become.

Although their argument is grounded in astute readings of the aforementioned cultural texts, to appreciate Joustra and Wilkinson’s argument it is not necessary to watch all seventy episodes of Battlestar Galactica. Their mostly spoiler-free engagement with popular media undergirds substantive engagement with social theory, especially the work of Canadian philosopher Charles Taylor. Indeed, the primary contribution of their volume is to give an evocative précis of Taylor’s short book The Ethics of Authenticity, rendering their volume an essential complement to James K.A. Smith’s How (Not) to be Secular (itself a précis of Taylor’s magisterial A Secular Age). While Smith excels at showing the relationship of secularity and faith in our culture, Wilkinson and Joustra draw our attention to how secularity shapes us politically, shifting the way we conceive of our common life.

The book follows the organization of Taylor’s argument, though Joustra and Wilkinson prefer the book’s earlier title, The Malaise of Modernity, since “malaise” captures the “peculiar pathologies” of our late modern situation.

Our first pathology is expressive individualism. This refers to our sense that meaning is no longer “out there” – giving us a secure sense of our place in the cosmos – but rather “in here” – a work of self-expression and self-definition. In an indifferent universe, we struggle for authenticity, and the metaphysical burden is great: in other words, find your “own unique way of being human” (6). Popular media (including Disney) often celebrates this quest. Nevertheless, the authors show how our fascination with antiheroes (such as Breaking Bad’s Walter White or House of Cards’ Frank Underwood) unveils authenticity’s shadow side. The quest for self-definition so quickly devolves into narcissism, and every relationship becomes little more than a means to my own flourishing.

This anticipates our second sickness: instrumentalism. In a world that loves efficiency, we leverage our resources to control and manage the world through economic calculations and technological solutions. This results in a productive society, but it also leads to the fear that we ourselves are little more than cogs in larger machines, subject to powers beyond our control (especially the market and the state). Wilkinson and Joustra highlight Game of Thrones as emblematic of our angst. Perhaps the gritty political realism of Westeros is simply the way the world works. Perhaps only survival matters.

The third malaise flows naturally from the first two: institutional ambivalence. Our sense that our decisions are largely constrained by larger sociological forces (“My vote doesn’t matter!”) makes it difficult to feel any real sense of agency in the political process. Institutional affiliation declines, and we consistently prefer the distractions of private life to public participation. Non-commitment becomes the default position. We surf and skim, but our failure to use our freedom to fight for the common good paves the way for tyranny. This indictment finds a poignant picture in the Hunger Games: the comfortable, distracted citizens of District One have turned a blind eye to the oppression of the outer districts, but in choosing amusement, they have also given up their freedom as well.

These three pathologies represent the late modern situation that the dystopian apocalyptic seeks to expose and explore. But, while dystopia may easily lead us in the direction of despair, Joustra and Wilkinson argue that the malaise of modernity is an occasion for hope. It is precisely our felt sense of sickness that invites us to consider more salutary solutions, better versions of authenticity, and more robust ways of being human.

Following Taylor, Wilkinson and Joustra seek not to condemn the expressive authenticity of our secular age, but rather, to promote thicker versions of authenticity. The impulse to ownership of the direction and design of my life is a noble impulse, but it is also a project that requires recognition and validation from others. It requires us to define our quest for authenticity against relational and moral horizons, the background of “important questions,” and this entails our participation in our culture’s conversation about what really matters.

Thus, Wilkinson and Joustra call their readers away from escapism and alarmism and towards the cultivation of faithful institutions that seek to steward power for the sake of the common good. Indeed, in response to The Benedict Option, which calls for Christians to withdraw strategically from cultural institutions, the authors propose a different “patron saint of the apocalypse”: the apocalyptic prophet Daniel. They write:

The battle rages in all directions… and it’s a battle that we not only should but must join to realize the best of the motivating ideals of our age. The barbarians are in the city, but so are we. Time to make some deals. It may be a strange land, but the Lord’s songs can still be sung. Daniel did it. And we can too (182).

The predominant posture of Daniel, after all, was not a posture of despair, but of hope. It is, in the end, hope – grounded as it is in the memory and expectation of divine presence and address – that distinguishes catastrophe from eucatastrophe, and dystopia from apocalypse.