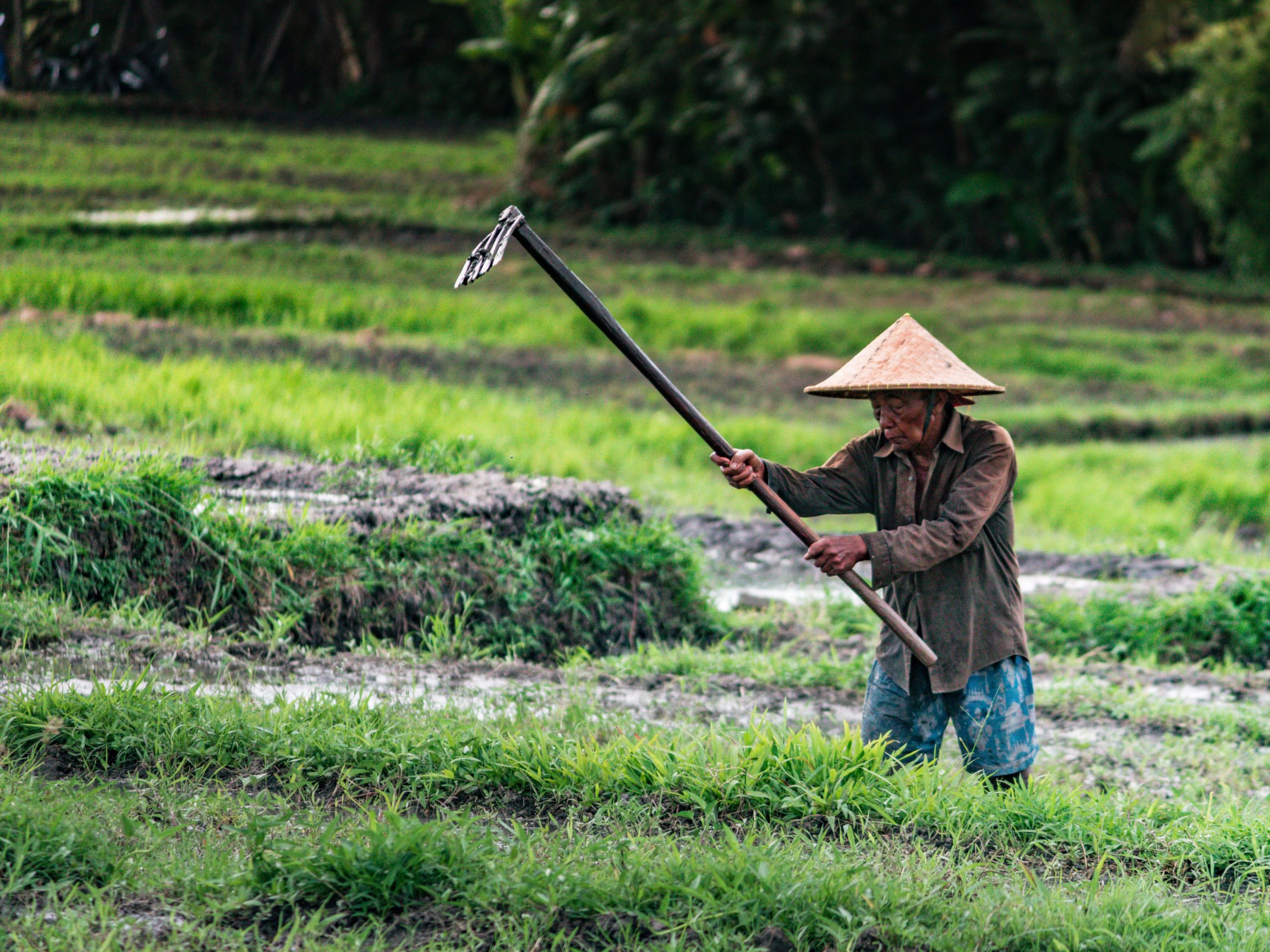 By Justin BaileySeptember 7, 2020No Comments

Here is this week’s excerpt from Reimagining Apologetics (which I have just heard is in the warehouse!) In this slightly modified selection from chapter seven, I draw a contrast between apologetics as a part of culture war and apologetics in the mode of culture care.

I have noted the suspicion with which many younger Christians experience the word apologetics. Part of the problem with using the word is that it in our contemporary context apologetics (already associated with “defending the faith”) is further wrapped in militaristic metaphors and leveraged as part of the culture war.

The question of the relationship of the church to the culture in which we make our way is a complicated one. But with others I am convinced that using military metaphors (fight, war, battle) for the church’s engagement with culture betrays the character of that engagement.

Most apologists would agree that treating an interpersonal conversation as a battle is dehumanizing. So too treating our cultural task as a battle is secularizing: it grants the assumption of secularity that there is a contested, neutral space that can be won or lost through ideological conquest and institutional affiliation.[1] The culture war can only proceed on the assumption that there is such a thing as a space where God is not present. But if the world remains saturated with God’s presence and address, despite our attempts to deny or shut it out, Christian engagement with culture becomes more a matter of discernment than defense.

“Culture care” is a term used by artist and writer Makoto Fujimura, which he proposes as an alternative model in our polarized environment. He writes, “After many years of culture wars, no one can claim victory. We have all been further dehumanized, fragmented, and exiled from genuine conversation. Culture at large is a polluted, overcommoditized system that has failed us.”

The solution, he writes, will not be found in taking up ever-more-incisive weapons. Rather, we must recover a biblical understanding of culture in which “culture is not a territory to be won or lost but a resource we are called to steward with care. Culture is a garden to be cultivated.”[2] We must learn to care for the larger culture the same way that we would care for a polluted ecosystem or a traumatized soul. We must make space and reconnect with beauty, cultivating a generative environment where the creative spirit of our culture can be healed and unleashed. Beauty, Fujimura writes, is a recognition of the gratuity of being, of the God who “created a world he did not need because he is an artist.” Beauty may not be necessary to our survival. But it is essential for our flourishing. And it is essential for the church’s mission in the world.

The answer in our polarizing climate is not armed resistance but cultural renewal: telling better stories, painting more beautiful pictures, making connections that were previously unimagined. Artists are uniquely equipped to lead the way in moving from culture war to culture care. Fujimura notes how artists tend to be “border-stalkers,” moving on the margins, comfortable with ambiguity, but uncomfortable with homogeneity. It is this liminal position that makes them ideal mediators between “warring tribes”: “The generosity of an artist in this sense can mean mediation in the culture wars, beginning by overcoming caricatures and injecting diversity, nuance, and even paradox into the nature of the conversation, and then moving on to teach society a language of empathy and reconciliation. Grounded artists can provide rallying points around which reconciliation begins.”[3]

Fujimura is onto something important here. It is because of the hope of reconciliation that I have selected two “grounded artists” as my models for reimagining apologetics. In our postromantic context aesthetic artifacts carry more weight in imparting the felt sense of the truth of Christian faith than analytical treatises. To return to an earlier distinction, if Uppercase Apologetics is the default mode of the apologetics of culture war, then perhaps a reimagined approach might play a contrasting role in the larger task of culture care. Perhaps imaginative apologists can join artists in their aim “to surprise our jaded culture with delight and remind others of what we humans truly long for.”[4] Perhaps we can join MacDonald when he writes: “I will try to show what we might be, may be, must be, shall be—and something of the struggle to gain it.”[5]

[1] As Robinson puts it: “Is secularism on the march as we are told so often? Is the word secularism actually descriptive or useful? The old Protestantism I have invoked believed that God was continuously attentive to every human mind and soul. Is there another doctrine among us now?” Larsen, Balm in Gilead, 174.

Enjoy the excerpt? Click the image to learn more!