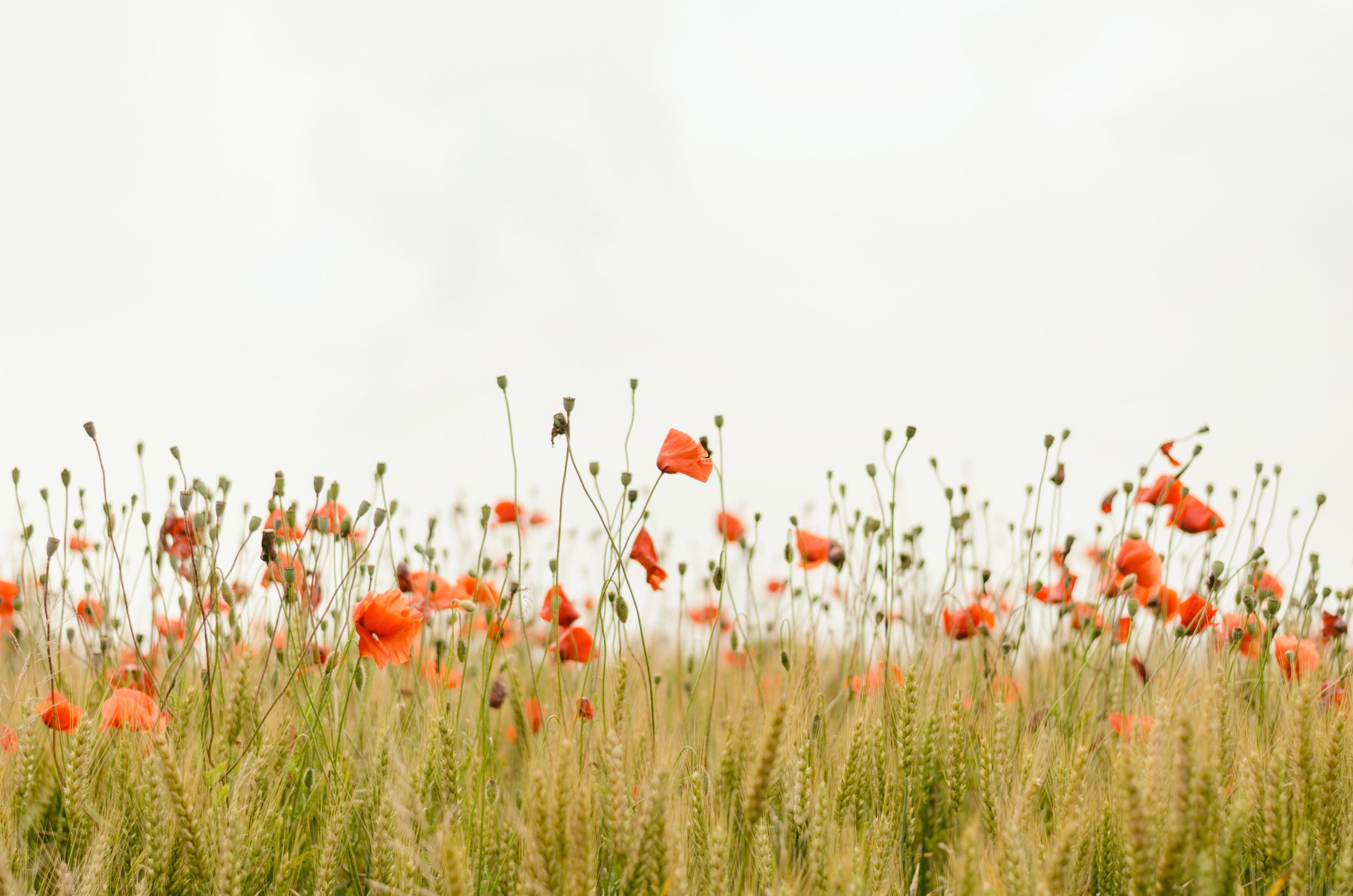 Is There a Protestant Imagination?(book excerpt)

By Justin BaileyAugust 31, 2020No Comments

This week’s excerpt comes from chapter six of Reimagining Apologetics, a chapter titled, “Baptizing Imaginations.” In this chapter I consider the theological projects of my conversation partners. I ask about the limits of imaginative hospitality and whether the approach is too open-ended, underestimating human depravity. But I also find that both authors work off a robust confidence in God’s sovereignty, the source of their hope.

I am aware that in contemporary times, Calvinism has many connotations besides the visionary element I have highlighted here. Thus, I am content to use a more neutral term and to speak of the Protestant imagination to prevent my readers from being pricked by Calvinism’s “points”. But for some, this may not be a significant advance. It is often claimed that a Protestant imagination will be necessarily impoverished. Protestants, the argument goes, are inhibited from producing quality art and literature because they lack a robust sacramental theology. Writer Thomas Howard (who converted from Presbyterianism to Catholicism at age fifty) puts this pointedly, alleging that Protestants rarely produce quality literature. Noting that C. S. Lewis is an exception, he sources Lewis’s genius in a high Anglican sacramentality because, as he writes, “You cannot ordinarily get literature like [Lewis] from the radically verbalist, propositionalist, discursive religion of the Reformation.”[1]

MacDonald and Robinson offer a profound counterpoint to such an argument. The fact that Protestants have often been suspicious of aesthetics is undeniable, but this need not be the case. The Protestant imagination experiences God’s presence in the world, not as a matter of ontological constitution but as a continual, intentional address. To work from within this imaginative tradition is to inhabit the space carved out by Calvin himself in the introduction to his commentary on Genesis:

We see, indeed, the world with our eyes, we tread the earth with our feet, we touch innumerable kinds of God’s works with our hands, we inhale a sweet and pleasant fragrance from herbs and flowers, we enjoy boundless benefits; but in those very things of which we attain some knowledge, there dwells such an immensity of divine power, goodness, and wisdom, as absorbs all our senses.[2]

The Protestant imagination is equipped to recognize God’s presence in the material world precisely because the world is the theater of God’s glory. Calvin is, as Robinson points out, “intensely this-worldly . . . and sees the task of the soul as deep perception of the givenness of this world rather than as looking through or beyond it.”[3] We may pervert God’s gifts, but we can never escape the presence and address of their source. Creation and creativity alike invite our conscious attention, a “little willingness to see” the sparks of glory that surround us and move through us.

It is also the theological conviction of divine generosity, and the picture of God as the fountain of overflowing abundance, that fund both authors’ hospitality to seekers and doubters. Both are fueled by the hope that grace may ultimately prove irresistible, “that the wanderers will find a way home.”[4] If, as in the Calvinist understanding, every impulse toward beauty, goodness, and truth owes to God’s grace, then, as MacDonald writes, “One better thought concerning [God], the poorest desire to draw near him, is an approach to him.”[5] Thus they encourage us to hope that God is better and more beautiful than we have previously imagined. For when Lila says, “Well, but that’s what you want to believe, ain’t it,” Ames responds, “That doesn’t mean it isn’t true.”[6]

To participate in this reimagined apologetic project is to follow MacDonald and Robinson in their posture of blessing, daring to hope that God is present and active in our felt experience of the world, as well as beyond it.