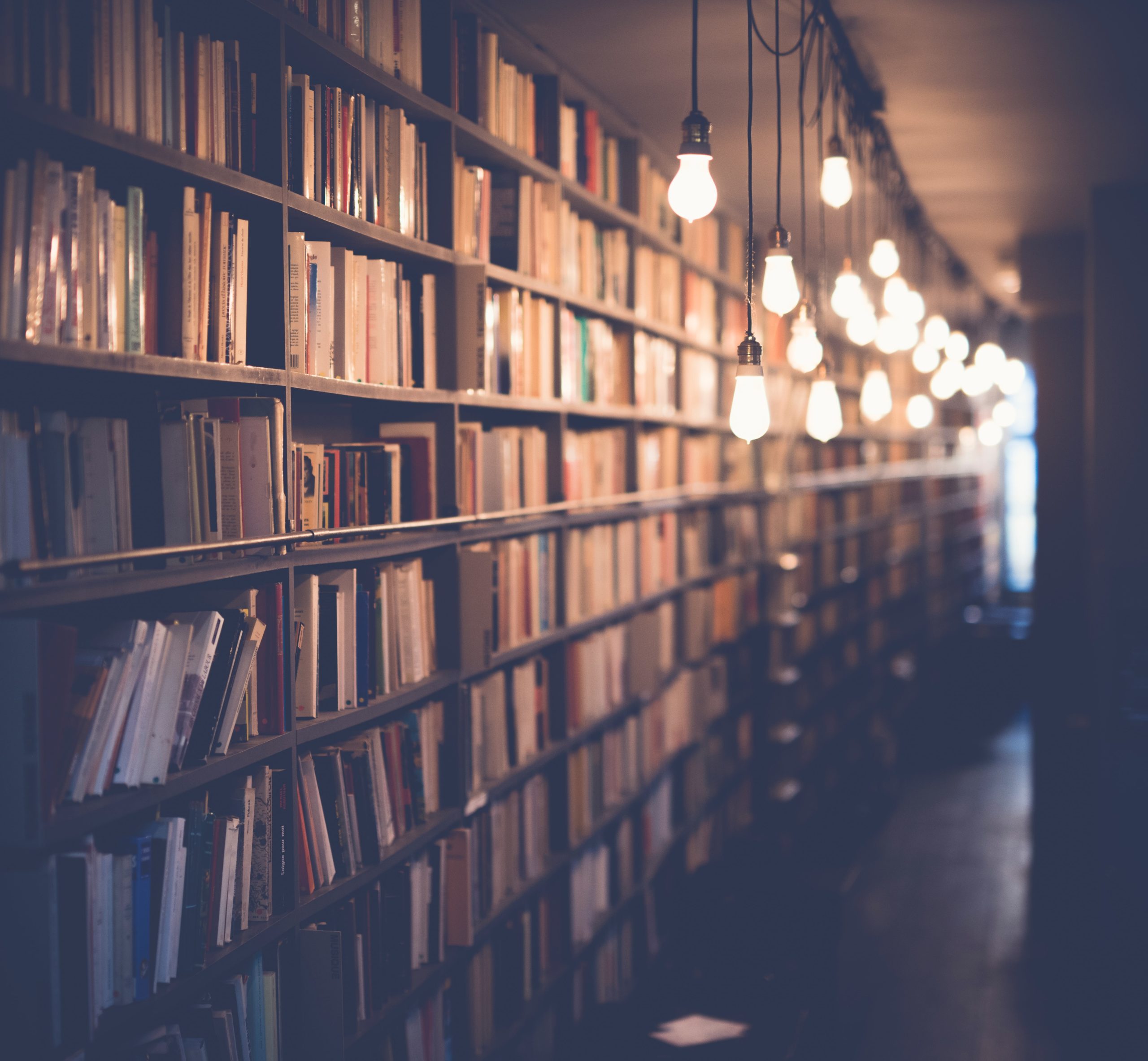 In his Christian Apologetics, philosopher Douglas Groothuis offers his “magnum opus”, a cumulative case argument for the explanatory power and persuasive truth of the Christian faith. In his own words: “Christianity alone makes the most sense of the things that matter most.” (72) Weighing in at around 700 pages, the volume is not particularly innovative; nor is it trying to be. Rather, Groothuis is hoping to update the apologetic conversation to account for recent developments (scientific discussions, new atheism, the spread of Islam) and to give a succinct and substantive presentation of the best apologetic arguments for Christianity.

The book is composed of 26 chapters plus two appendices and is divided into three sections. Part one (chs. 1-8) is concerned with methodological preliminaries; part two (chs. 9-22) is a constructive case for Christian Theism; part three (chs. 23-26) addressees three of the most pressing objections in contemporary times: religious pluralism, the claims of Islam and the problem of evil. Included are a chapter by Craig Blomberg on the historicity of Jesus and an appendix by Richard Hess on Old Testament apologetic issues.

Groothuis summarizes the Christian worldview he aims to defend in this “touchstone proposition”: “The universe (originally good, now fallen and awaiting its divine judgment and restoration) was created by and is sustained by the Triune God, who has revealed himself in nature, humanity, conscience, Scripture, and supremely through the Incarnation, that God may be glorified in all things.” (92) His methodology to establish this worldview is abductive: to look at multiple lines of evidence and make an inference to the best explanation. As he puts it: “[t]he best method of apologetic reasoning is hypothesis evaluation and verification.”

For Groothuis this entails thinking in terms of worldview, which is “a large-scale hypothesis (or meta-narrative) that attempts to explain what matters most” (49). Accordingly, Groothuis gives eight criteria for evaluating worldviews: explanatory scope, internal consistency, coherency, factual adequacy, existential viability, cultural fecundity, historical consistency, and lack of unnecessary complexity (45-60). As mentioned above, Groothuis is attempting to provide a cumulative case that is broadly applicable to those who may not find particular arguments for Christianity compelling. He admits that people often hold a smorgasbord of beliefs that do not easily fit into any unified worldview; thus practical wisdom is needed to discern when and how to present the arguments for Christian faith.

Groothuis argues for a modified foundationalist, correspondence theory of truth, stating that truth is “part of the intellectual oxygen we breathe” (139) He avers that people have the responsibility to try to “get reality right” lest they “forfeit the humility of being beholden to a reality outside of themselves – a reality that may prove right or wrong, but which they do not command.” (137) Groothuis contrasts the virtue of truth-seeking with intellectual vices of self-deception, willful disbelief, arrogance, intellectual apathy (“apatheism”) and diversion (he has harsh things to say about television which might be extended to other technological distractions).

Groothuis rejects postmodern insights about truth, arguing that it is common sense that some things are simply wrong, and that others things are simply true. Furthermore, within the Christian worldview, the final authority is Scripture, which “repeatedly promises that confident knowledge of God is possible… We may have justified certainty apart from absolute proof.” (148)

Despite the appeal to Scripture, Groothuis claims that his cumulative case method neither presupposes Christianity nor attempts to marshal a mountain of irrefutable evidence. While he ably defends each of the arguments he presents, the arguments seem to be arranged in order of Groothuis’ estimation of their persuasive force. He begins with the classic theistic arguments: ontological (ch. 10), cosmological (ch. 11), teleological (chs. 12-14), moral arguments (ch. 15), and the argument from religious experience (ch. 16). Groothuis is aware of the pitfalls of natural theology, but he is more concerned that to reject natural theology is to run the risk of divorcing “Scripture from nature and faith from reason” (182), leading to fideism or irrationalism. Again, these theistic proofs are not ends in themselves, but are a prelude to moving deeper into faith.

To these classic arguments he adds two other arguments: an argument from human consciousness and rationality (ch. 17) and Pascal’s anthropological argument (the Christian narrative best explains the human capacity for greatness and misery, ch. 18). This anthropological argument signals a shift to arguing for Christian theism specifically. Groothuis grants that while the classic arguments may rule out certain worldviews (like atheism or pantheism) they do not bring us all the way to the God of the Bible. Thus the capstone of part two is found in chapters 19-22, in which Groothuis argues for the historicity and ultimate importance of the Incarnation, redemptive work and resurrection of Jesus Christ.

Groothuis fits well within and frequently cites what has been called the “Biola School” of apologetics (e.g. William Lane Craig and J.P. Moreland), and thus is relatively optimistic about the power of reason in guiding us to the truth when presented with clearly articulated reasons to believe. Groothuis’s evidentialist tendencies are moderated, however, by his most frequent conversation partner, Pascal. Indeed, among the greatest contributions of this volume is that it puts many of Pascal’s elegant, lesser-known arguments into wider circulation (the anthropological argument in ch. 18 is particularly well-presented).

While even a volume that claims to be comprehensive cannot include every argument, there are a few glaring omissions. There is no mention of the argument from beauty, an argument that has particular relevance in contemporary times, and one that would helpfully balance out Groothuis’s heavy reliance on reason. While Groothuis attempts to engage the global context, his analysis is an idea-based approach that is limited to Buddhism, nondualistic Hinduism and Islam. Supernatural manifestations of God’s presence get a mere mention in the second to last paragraph of the book, thus muting a significant apologetic source for believers living in the Majority world. These weaknesses notwithstanding, Groothuis’s work is a substantial achievement, a thorough and formidable demonstration of the cumulative case approach.