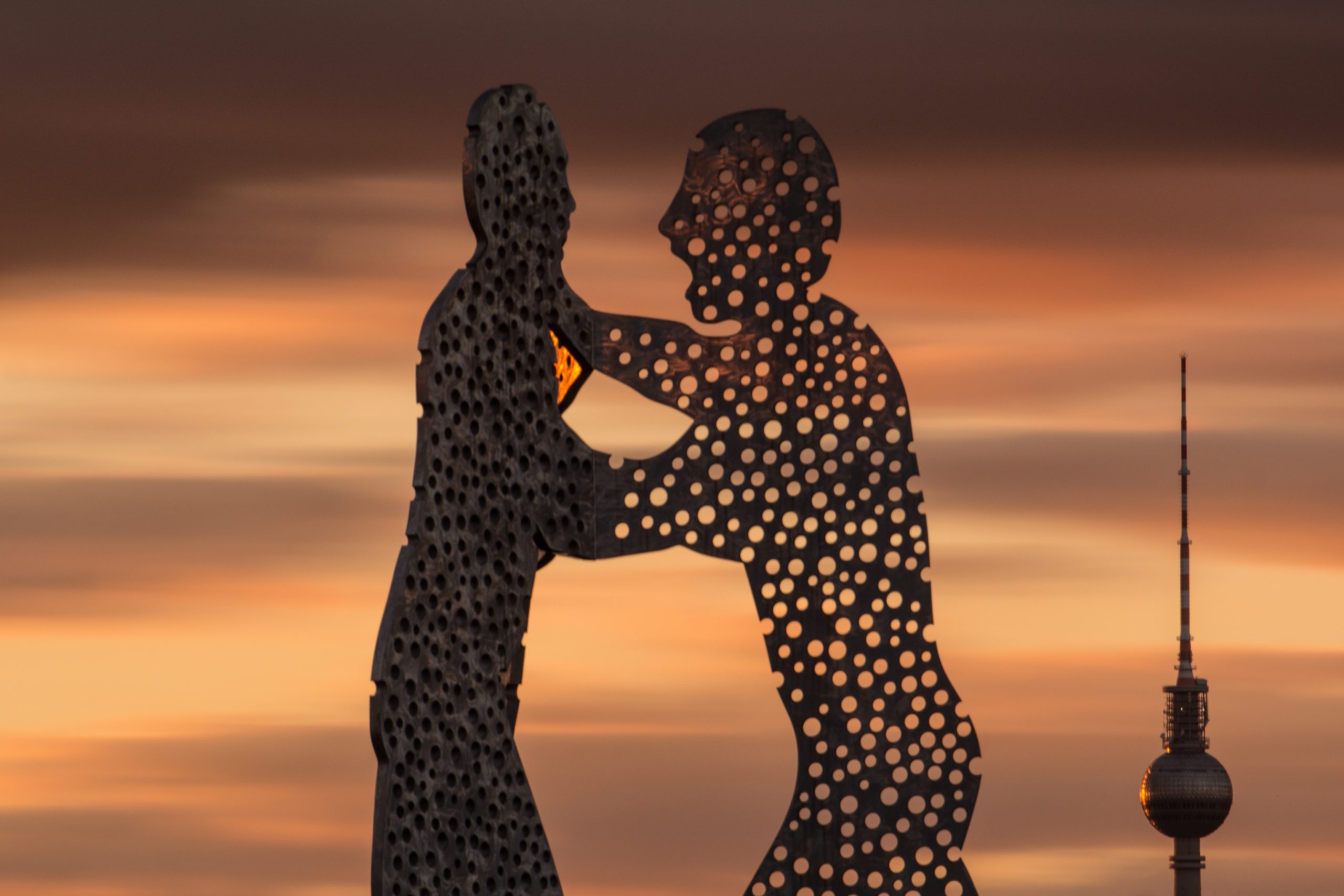 In Christian Apologetics as Cross-Cultural Dialogue, Bernard Van den Toren argues that we should rethink apologetics as  “cross-cultural dialogue aimed at persuasion.” In a globalized, pluralistic society, apologetics needs to become more “local” and “audience –centered,” taking “particular culturally embedded outlooks of the changing audiences into account” (xi). While similar arguments have been made elsewhere, the unique contribution of Van den Toren’s volume comes in his bringing together of three streams: 1) an epistemological analysis of the (postmodern) challenges facing apologetics (chs. 1-2); 2) the theological grounding of apologetics in a properly Christian anthropology and theory of knowledge (chs. 3-5); 3) missiological reflections on culture and cross-cultural communication (chs. 6-8).

This makes apologetic dialogue slippery; yet postmodern criticisms of the modern project further complicate matters by calling the very idea of apologetics into question. He argues that the postmodern critique is right in rejecting the idea of neutrality as well as foundationalism, since putting a belief system together is less like building a tower and more like reading a book (we read with a pre-understanding that is adjusted as we read). Drawing from Lindbeck, Van den Toren argues for Christianity as a linguistic tradition into which outsiders are welcomed, a new plausibility structure. Yet beyond Lindbeck, Van den Toren wants to argue that we can still make universal claims (since Christ’s claim us over all); however, the universality is discerned a posteriori rather than being the starting point (60-62).

Chapters 3-5 lay the groundwork for the apologetic task. Van den Toren begins by interacting with Barth’s critique of the apologetics, arguing that both the modern and the postmodern paradigms work off a similar anthropology focused on human autonomy. Yet Van den Toren wants a more nuanced view of humanity than Barth. He finds that Barth remains indebted to the subject-object dichotomy of modernism, and thus too starkly divides religious ideas that originate in God from those that originate in human subjectivity: “the Bible itself is much more nuanced and sees such images of the divine [idols] as a mixture of truth, error, and deceit” (90).

Van den Toren’s corrective for this deficient anthropology is to place the human being squarely in creation, which implies a necessary link to God as well as an inextricable link to one’s community. This means that 1) humanity is not made for autonomy but for love and 2) that knowledge always has a communal or cultural coefficient. Van den Toren is particularly strong at situating humanity within creational norms (specifically relationship and embodiment): “Humanity cannot look at the world from some divine and absolute perspective, for as a creature he is part of it. Nor can we view the human being as a performer without limits, creating a linguistic universe, as if he did not find himself in a given structure” (93).

Van den Toren next turns to develop a Christian theory of knowledge, looking for objectivity without a universal starting point. Here he develops Augustine’s adage “faith seeking understanding”: “Faith is necessary as [1] openness to an trusting acceptance of reality in general and [2] particularly as a trusting openness to and acceptance of what God has done in Christ for us and [3] a trust in the faithfulness of those who testify to what God has done in Jesus on our behalf” (121). Each element must be developed: first a critical realism drawn from our success in finding a regular and discernable structure to reality; second, the objectivity of God’s self-revelation; third, the value of personal, apologetic testimony as persuasive evidence for faith.

As mentioned above, Van Toren attempts to move beyond the subject-object dichotomy by appealing to human createdness. As a part of creation, we never know as detached observers but as embedded participants who know by “indwelling”. He writes, “as bodily beings we belong to our cultures and languages are as much impressed on by reality as we impress through them on reality” (127). Thus, while our knowledge is never objective knowledge (God’s knowledge) it can still be a valid understanding of reality.

With his framework in place, chapters 6-8 do the constructive work of arguing for apologetics as cross-cultural persuasion. Here, Van den Toren gives helpful discussion on the ambiguity of key terms like culture and worldview. He writes that the very fact that such cross-cultural communication is possible (though difficult) reminds us that “cultures are not watertight compartments” and that every culture will both reflect and repress the truth in its own ways. The task of communication is to look for points of contact; but we never try to justify or ground Christianity on the basis of a foreign logic (as in modernity).

This leads Van den Toren to distinguish between the “reality-oriented” side of apologetics (concerned with grounding) and the “audience-oriented” side (concerned with bridge building). Apologetics as cross-cultural persuasion invites outsiders to experience Christianity as an imaginative whole, and also advocates for the Christian community to form an alternative plausibility structure that makes the Christian message believable.

Van den Toren finishes the book with a chapter on the importance of addressing the person as a whole: reason and will, inner drives, personal and communal experiences. Here he wants to take into account the “predispositions” (rather than presuppositions), which condition but do not determine whether a person will move towards or away from Christ. Taken with the reality of human sinfulness as well as the work of God’s Spirit, Van den Toren writes that a person’s inner desires “are not monolithic and are not all in a single track… Most human beings form a fragmented ensemble of contradicting drives” (216). Thus apologists should appeal and reckon with the desires and emotional needs of a person as well as their reason. Finally, Toren closes his book with a discussion of the necessary ethos of the apologist, who follows a crucified Savior in seeking humble yet courageously to serve, not to win.

Good books on apologetic method are rare; and a cross-disciplinary one like this is even rarer. Van Toren’s work is impressive both in terms of its breadth of research and in its depth of theological reflection. His writing is dense but clear, aided by tight organizational maps of each chapter. It is not without its limitations, but it still is a significant accomplishment. Van den Toren’s work signals the need for an increased dialogue between apologists and missiologists; surely in the hard-won wisdom of the latter lie untapped resources for the former.