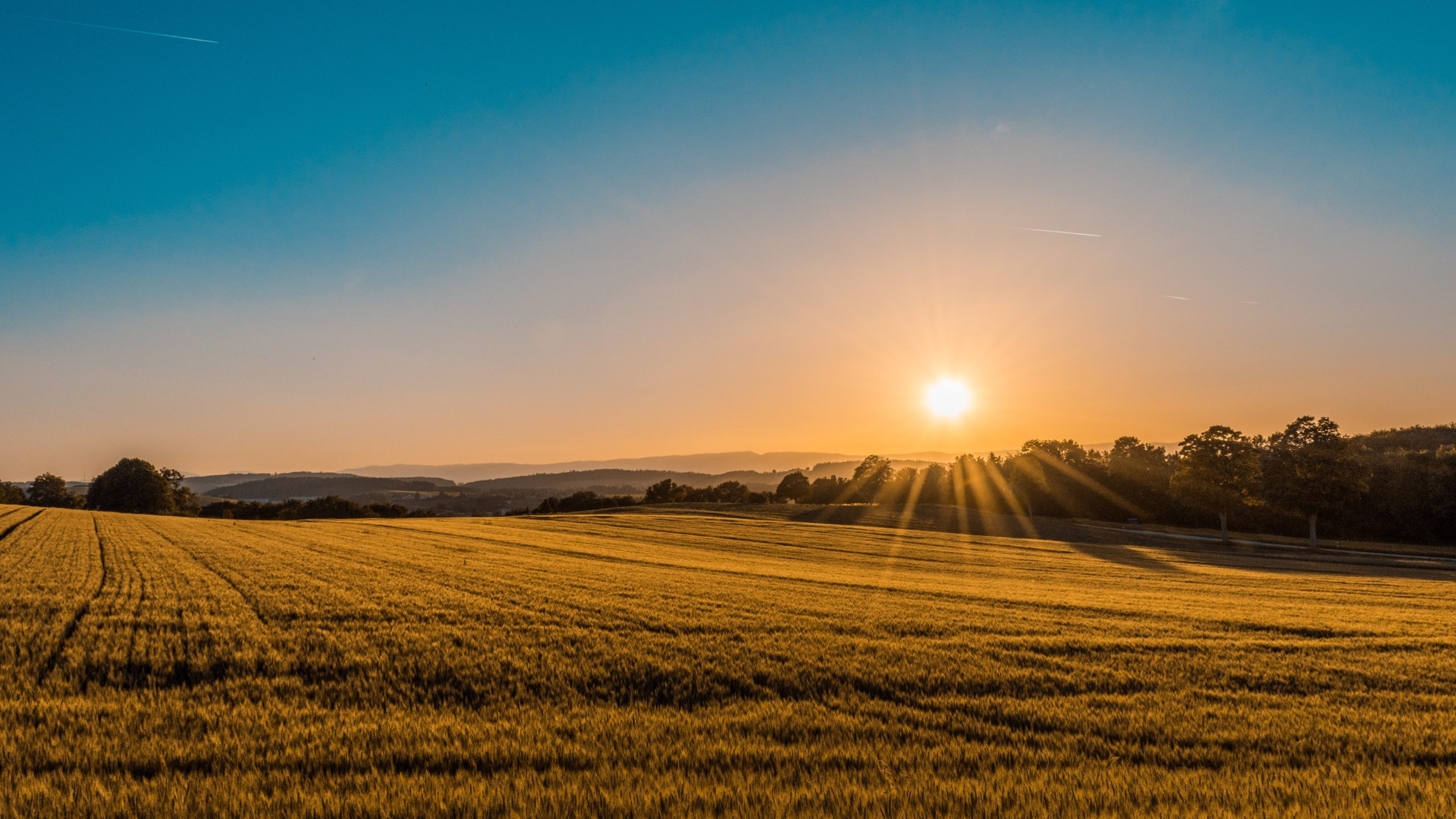 By the Light of a Burning House (book excerpt)

Here is this week’s excerpt (edited for this post) from Reimagining Apologetics, from chapter 4, which takes George MacDonald as a model and is entitled “Waking Things Up.”

Paul Faber is an atheist of some complexity. His own sense of benevolence is at the heart of his greatest objection to faith. As a doctor, he has seen so much suffering that he cannot bring himself to believe in a God who oversees, permits, or ordains such a world. He is unwilling to believe in a God who is less humane than himself.

Faber, MacDonald’s narrator tells us, is that one who does philosophy “by the troubled light of wrong and suffering, and that is not the light of the morning, but of a burning house.”[1] It depicts a person, who upon experiencing the beauty and brutality of the world, cannot help but see brutality as the truer reality.

To quote Chesterton, “Bad is so bad, that we cannot but think good an accident; good is so good, that we feel certain that evil could be explained.”[2] MacDonald did not shrink back from the brutality of the world, from the “troubled light of wrong and suffering.” But he was convinced that the morning would bring greater light.

MacDonald aims to show that the real God is better than Faber imagines. Throughout his writing, MacDonald grants the problem of evil to have great force. And yet he wants to press materialists like Faber to consider the cold implications of their unbelief. Faber recounts an occasion when, upon hearing a young, bereaved husband submit to the will of God, the doctor could not keep from scorning the existence of such a God. Upon hearing this, the young man “turned white as death.” Wingfold reminds Faber, “You were taking from him his only hope of seeing her again.”[3]

For the young man, more horrible than there being a God who would allow such bereavement to occur is a universe in which there is no God to put things right again, no God to raise the dead. Here we are brought back to the fundamental choice: is brutality or beauty the deeper reality? Either existence is, as another character puts it, “a chaos with dreams of a world,” or it is the work of the “Father of lights who suffers himself that he may bring his many sons into the glory.”[4] This is MacDonald’s major response to the problem of evil, not just a soul-making theodicy but a cosmos-making theodicy, in which even suffering is meant to birth an ever-growing glory in the larger universe:

“Say then, that he might be both strong and good, and have some reason for allowing, or even causing it, which those who suffer will themselves one day justify, ready for the sake of it to go through all the suffering again.”[5]

To such a framing of things, Faber responds: “Your theory has but one fault: it is too good to be true.” Wingfold laughs and argues by contrast: “The only possibility of believing in a God seems to me to lie in finding an idea of a God large enough, grand enough, pure enough, lovely enough to be fit to believe in.”[6]

Enjoyed the excerpt? Click on the image to learn more!