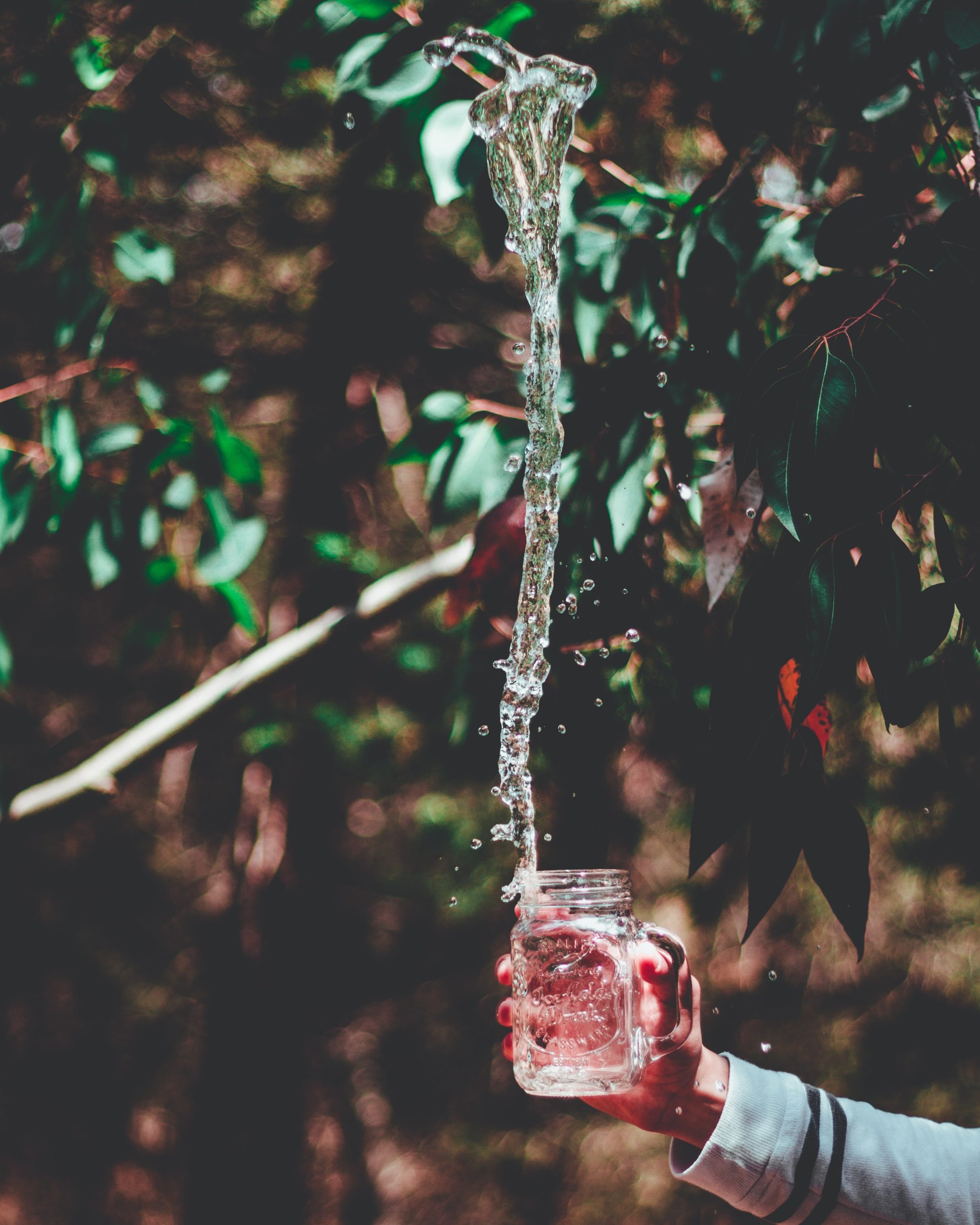 This week’s excerpt comes from chapter 5, in which I take American novelist Marilynne Robinson as my model for reimagining apologetics in a secular age. In this excerpt I share three quotes that capture a common theme, as well as Robinson’s inimitable, incandescent style. (Note: For those who have not yet read Gilead, the main character is a man named John Ames, an elderly Congregational minister writing a letter to his son.)

If there is a common symbolic theme that runs through Robinson’s novels that is relevant for reimagining apologetics, it is that of baptismal blessing.

Water plays a significant role in each of the novels but takes on special significance in Gilead. After an epiphany watching a young couple playing in the water, Ames opines that the primary purpose of water is for blessing, and only secondarily for washing and watering. For Ames, creation is heavy with the water of divine blessing, like the branches of a tree after the rain, just waiting for someone to grab a bough so that the water can come pouring down. Another occasion, watching his little son and his friend playing in the water leads him to compare it to a baptismal scene:

When I was in seminary I used to go sometimes to watch the Baptists down at the river. It was something to see the preacher lifting the one who was being baptized out of the water and the water pouring off the garments and the hair. It did look like a birth or a resurrection. . . . You two are dancing around in your iridescent little downpour, whooping and stomping as sane people ought to do when they encounter a thing so miraculous as water.[1]

Ames uses words like glistened and iridescent, drawing a connection between water and light, between blessing and revelatory vision. We see this again in one of the most epiphanic moments in the novel, when Ames recounts a dream, in which his hardened old abolitionist grandfather appears from nowhere to drench them in a deluge of water/blessing.

I had a dream once that Boughton and I were down at the river looking around in the shallows for something or other—when we were boys it would have been tadpoles—and my grandfather stalked out of the trees in that furious way he had, scooped his hat full of water, and threw it, so a sheet of water came sailing towards us, billowing in the air like a veil, and fell down over us. Then he put his hat back on his head and stalked off into the trees again and left us standing there in that glistening river, amazed at ourselves and shining like the apostles. I mention this because it seems to me transformations just that abrupt do occur in this life, and they occur unsought and unawaited, and they beggar your hopes and your deserving.[2]

To say that water symbolizes divine blessing is to say too little. Though he never uses the word, for Ames water is sacramental, an ordinary thing that when intended to bless somehow exceeds itself with meaning and grace.[3] To see God’s gracious pleasure and blessing dripping from everywhere in creation means to feel the “shock of revelatory perception” and then to participate in the posture of blessing. Ames tells his son that it takes a God-given courage “to acknowledge that there is more beauty than our eyes can bear, that precious things have been put into our hands and to do nothing to honor them is to do great harm.”[4] Only such prevenient courage, Ames writes, will enable us to be truly useful to the world, that is, to be generous in the face of such outrageous generosity.

Generosity—human participation in divine blessing—results in a particular orientation that acknowledges the sacredness of life, the created glory of all things. Ames recounts one occasion in his childhood when he and Boughton baptized some cats:

We did respect the Sacraments, but we thought the whole world of those cats. . . . Everyone has petted a cat, but to touch one like that, with the pure intention of blessing it, is a very different thing. . . . There is a reality in blessing, which I take baptism to be, primarily. It doesn’t enhance sacredness, but it acknowledges it, and there is a power in that. I have felt it pass through me, so to speak.[5]

Indeed, for Robinson, the root of sin is a failure to see the sacred, to discern God’s presence in the world, and God’s image in our neighbors. To live with a Christian imagination is fundamentally to acknowledge divine generosity and then to overflow with the same kind of generosity toward the other. As Robinson writes in one of her essays, “In this theater of God’s glory we share with those strangers, our neighbors, love means awe, and awe means love.”[6]

[3]Robinson does use this language in her essay on Bonhoeffer: “Two ideas are essential to Bonhoeffer’s thinking: first, that the sacred can be inferred from the world in the experience of goodness, beauty, and love; and second, that these things, and, more generally, the immanence of God, are a real presence, not a symbol or a foreshadowing. They are fulfillment as well as promise, like the sacrament, or the church.” Robinson, Death of Adam, 121-22.

Enjoy the excerpt? Click the image to learn more.