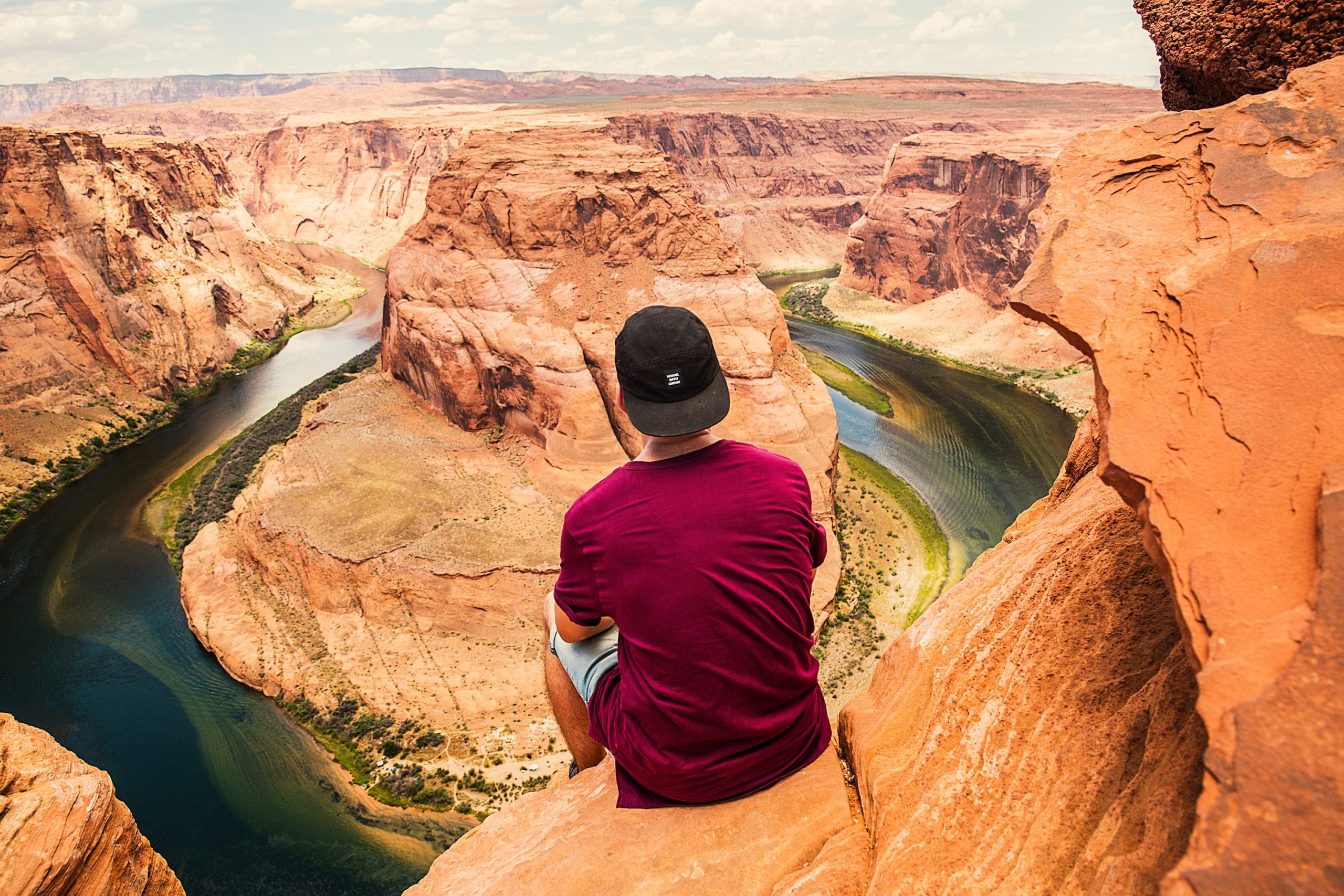 On Starting Points and Sharp Edges: A Response to Ted Turnau

I thank Ted Turnau for taking the time to read and review my book for Christianity Today. I think I would enjoy a coffee conversation with Ted (I hope it’s ok to be familiar). I get the sense we are kindred spirits, even if we don’t quite see eye to eye.

Our world belongs to God. For me, this means that apologetic dialogue can start almost anywhere. I want to start where people are in the age of authenticity, and this means taking human hopes and desires seriously. It does not mean giving these things the final word. I have never claimed that authenticity is “enough for Christian apologetics.” But I do think it is a fine place to begin.

I take Ted’s primary concern, however, to be not with my starting point, but with how far down the path I am willing to go before challenging false imaginings. He describes this as a concern with my account of biblical authority.

For what it’s worth, I trust the testimony of the Scriptures “above all because the Holy Spirit testifies in my heart that they are from God, and also because they prove themselves to be from God” (Belgic Confession, art. 4). In other words, I am convinced that the authority of Scripture is best discovered in the tasting, confirmed by the testimony of the Spirit. Thus, my apologetic approach invites outsiders to inhabit the biblical imaginary, looking to authors and artists to show us the way.

Ted is worried that my theodramatic account of biblical authority lacks “sharp edges that would shut down a nonbeliever’s imaginative and aesthetic search.” In other words, there must be times when the Bible tells us things we don’t already know, offends our sensibilities, and critiques our imaginings. I don’t disagree. I endeavor to retell the story of the Bible (the norming narrative for human imagination, see ch. 3) and I show how human imagining must be humbled in encounter with the crucified Christ. To cite two examples:

“…a Protestant imagination is not just iconic but also iconoclastic. It does not simply celebrate the sparks of God’s glory but also sets the image of God in the face of Jesus Christ, the standard by which all of our imaginings must ultimately be judged.” (p. 207)

“The Cross reminds us that imaginative passion leads people not just to build and create but also to tear down and destroy. The Cross forces us to recognize the ugliness and brutality of the world, and our complicity in it. It forces us to come to terms with how severely we fail to live up to our highest imagination. Celebration of the imagination, apart from a consideration of the Cross, can lead only to an apologetics of glory. But it will be a lesser glory, one limited by our best imaginings. If the human imagination is never confronted and humbled by the Cross, then it will be unable to imagine the deep hope that only the Cross can provide” (pp. 238-239).

The Cross, I believe, has a sharp enough edge of its own. But if my account is top-heavy on hope, it is in part because of the preparatory role that apologetics plays. My primary aim is to give outsiders occasion to care about the message so that they might be led to consider the claims it makes on them. As Pascal put it, “make people wish it were true, then show that it is.”

My sense is that Ted’s concern about biblical authority is mostly a matter of guilt by association with my models, MacDonald and Robinson. Ted raises the issue of their allergy to eternal conscious punishment, but it is more complicated than the quick dismissal he gives: “They were unable to quite believe in a God who was less generous and gracious than they imagined him to be.” It is true that Robinson has called herself a sort of universalist but has never to my knowledge spelled out what she means. MacDonald left open the possibility of eternal perdition even as he intuitively resisted it. His view of eternity is rather intricate and nuanced, as I attempt to show (see p. 209). I think Ted wants me to offer a stronger critique on their views in light of the biblical teaching on hell. When I do not, he worries about my own orthodoxy.

I do note the tensions and vulnerabilities in MacDonald’s and Robinson’s theologies. With reference to Robinson, I write that her work “represents a salutary start for reimagining apologetics even if it is unsatisfying as a comprehensive theological scheme” (p. 215). But my primary hope is that these authors will show us a starting point for reimagining apologetics, offering a sort of “shock therapy” to “wake up” cultured despisers of religion. In any case, we do not need to agree with these authors’ entire body work to learn from and be led by them.

The one line that I wish Ted had written differently is the one where he suggests that listening to these authors is “treacherously close to inviting non-Christians to violate the first and second commandments.” (Is “treacherously” really the best word to use?) What these authors show us is not that God will end up being the way we want him to be. They show us that whatever we imagine, God turns out to be better.

The discipleship of our imagination, through Word and Spirit, is part of the process of sanctification. The possibility of idolatry is always open for the human heart, that “factory of idols.” But we do not need to look for every human longing to be replaced without remainder. Instead, we can look for many to be transfigured. I root this hope not in the substance of fallen human desire, but in the creative generosity of God, the concrete person of Jesus Christ, and the work of the Holy Spirit, who shows up in surprising ways (see pp. 217-218).

Where Ted and I agree is with our affirmation of the church’s commission to bear witness to the beauty of Jesus and the gospel. There is no other name under heaven by which people can be saved. Sharing this name in a world full of competing authenticities will require much from us. Ted’s closing illustration reevaluating how he might have helped the college student is an excellent illustration of what it might mean to reimagine apologetics. I am not really offering a new method of doing apologetics to “rule them all,” but rather questions, images, provocations, and models to reorient our conception of what apologetics could include. All sorts of approaches will be needed, and my book is just one possible way forward.