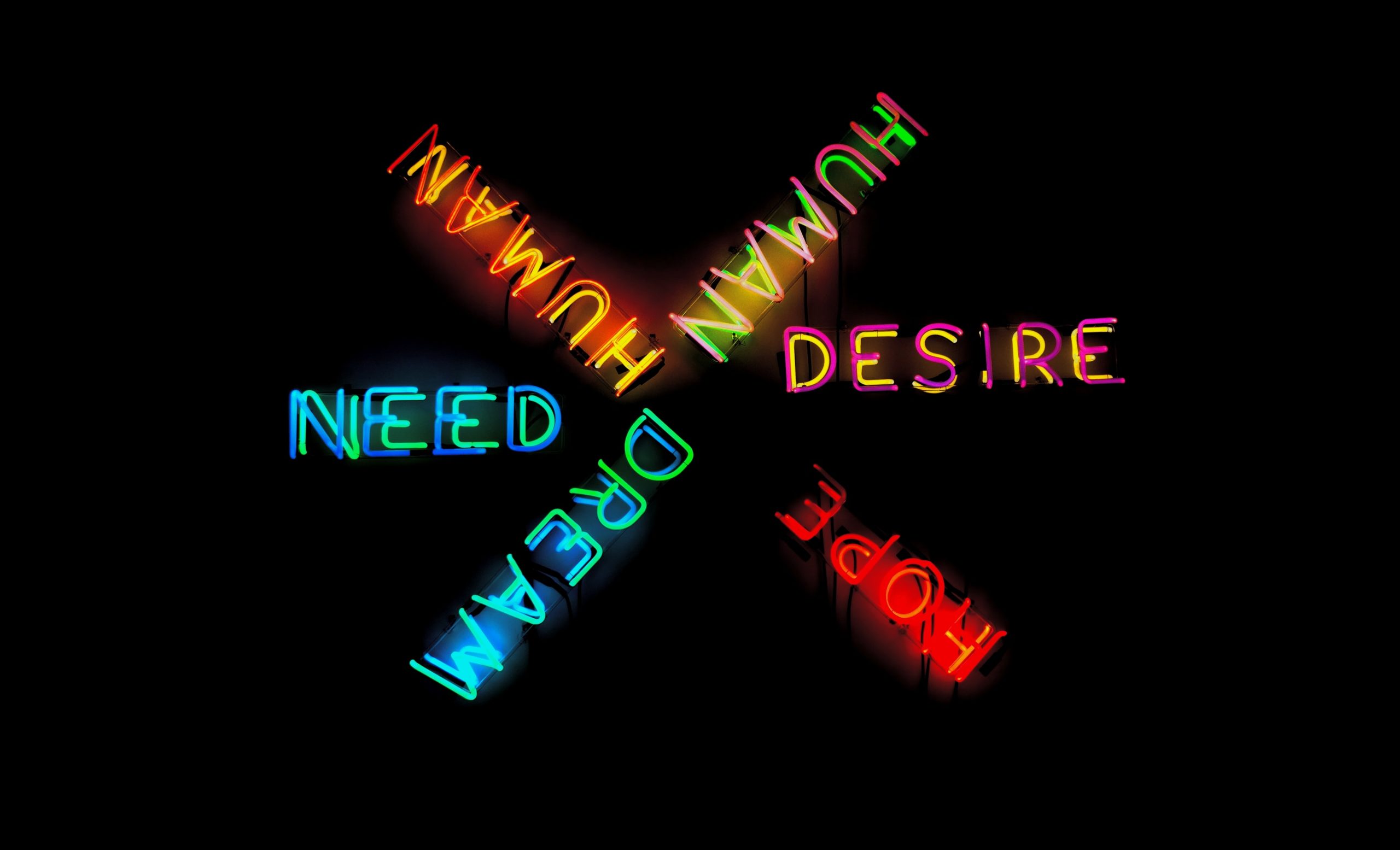 On Suspicion: A Reply to Mike Wagenman

By Justin BaileyFebruary 11, 2021No Comments

I thank Mike Wagenman for taking the time to review my book. He offers two critiques, but it seems that the heart of his concern is my consistent language of “outsider” and “insider.” I admit to some surprise at his reading of these terms, and it led me to reflect at length on my own experience of being “inside” and “outside,” especially as an ethnic and denominational outsider who recently moved my credentials to the CRC. That piece, which will be published in The Banner, is a personal reflection rather than a reply. Thus, I will interact with his two critiques here.

As an author of a book on the imagination and apologetics, I find myself caught between two groups: those who feel like I have gone too far in baptizing “pagan” imaginings, and those who feel like I have not gone far enough in finding beauty, goodness, and truth outside the walls of the church. It is rare, however, that someone makes both critiques in the same review, wanting me to be less suspicious and more suspicious, simultaneously.

As for the “less suspicious” component: I will simply say that I use the term “outside” analogously to the way the Wagenman uses the term “other,” primarily descriptively rather than normatively. My point is that things look different from the inside, not than that everyone on the inside is always right. Here’s the basic point, made also by C.S. Lewis in Mere Christianity: “There are certain things in Christianity that can be understood from the outside, before you have become a Christian. But there are a great many things that cannot be understood until after you have gone a certain distance along the Christian road.” My hope in engaging the imagination is to help those who have not walked that distance still to be able to understand.

As for the “more suspicious” component: Wagenman is worried that I have mistaken “immanent market desires” for “echoes of transcendence.” It is certainly possible to make this mistake. But his critique strikes me as an economically inflected version of the critique of expressive individualism that I deal with at length in chapter one of my book. “Many of our most basic desires,” he writes, “are not spiritual or religious,” but rather are “constructed by powerfully persuasive corporations.”

As a parent and a professor, I certainly am not unaware of (or immune to) these forces. And yet, I find this to be an overly dualistic definition of “spiritual or religious” and an overly deterministic account of how human desires get scripted by the consumer forces. To quote the opening lines from another Vatican II document (Gaudium and Spes), surely the “joys and hopes, the griefs and the anxieties of the [people] of this age” cannot be reduced to merely manufactured desire.

To borrow a line from Tolkien, there are other forces at work in the world besides the will of evil. This means I am not looking for mere “echoes of transcendence” – which would denote traces of God’s past activity. I am looking for divine presence and action in the present – and in surprising places – discernable even amid consumerism and expressive individualism. It is my pneumatology that funds this hope (see pages 113-114 or 217-219).

Wagenman writes: “Apologetics still needs to be reimagined until Christian imaginations are broken open to the point that we become willing to be evangelised ourselves by the Spirit of God speaking to us a truth that can only come from the other.” That is a near paraphrase of what I write in my book: “We know that translation has occurred when the longings and laments of outsiders have been taken seriously enough to break open our own world in the encounter” (235). This seems to be an area of profound agreement between us.

Indeed, my sense on reading the review is that like me, he wants a humbler and more honest church, broken open in love for and learning from our neighbor. To this I can offer a hearty amen.