By Justin BaileySeptember 28, 2011No Comments 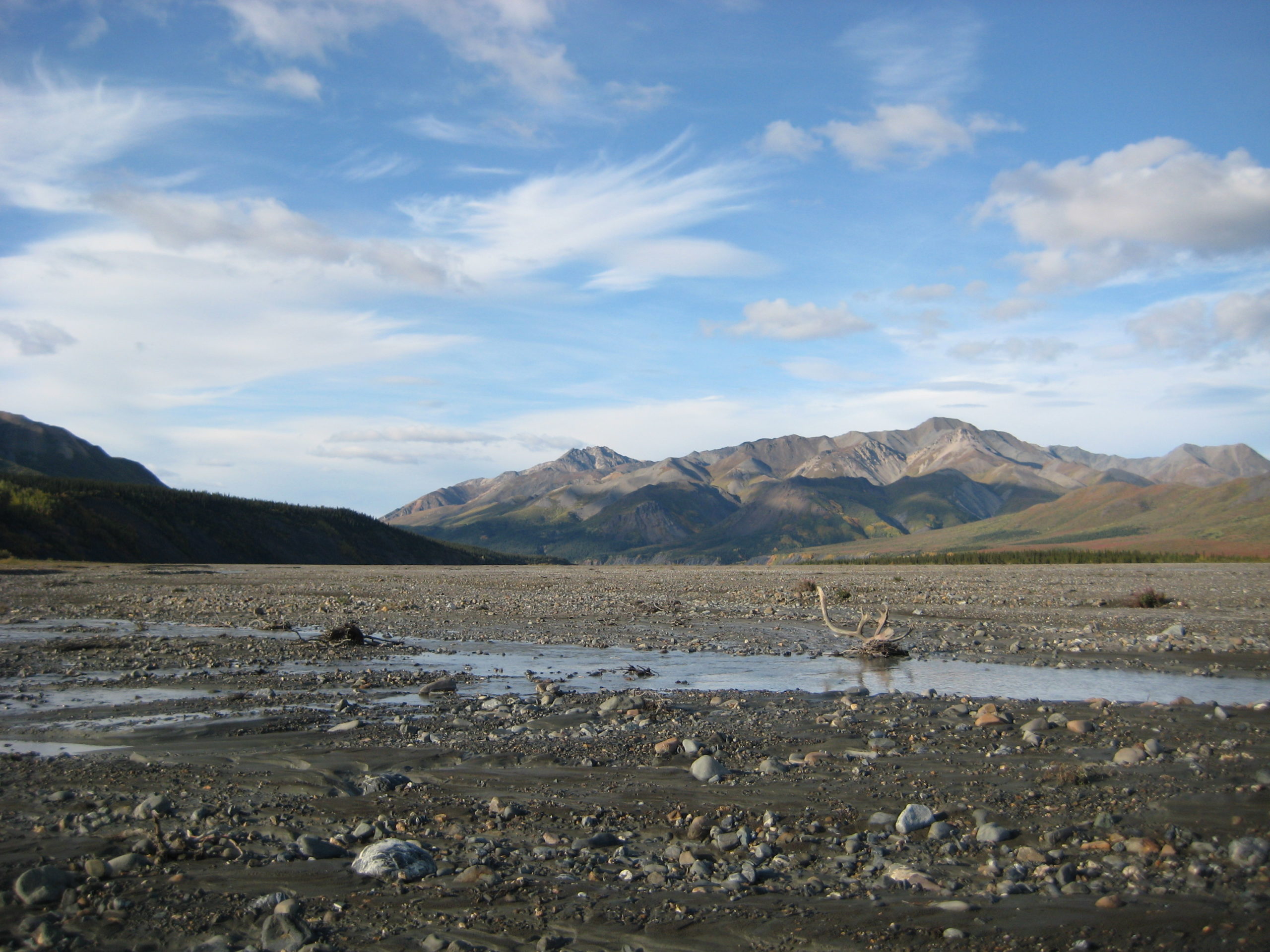 In my last post, I wrote about how we had spent the balance of the day hiking through the Toklat River Valley to get to a campsite marked on the map near the Toklat Visitor’s center.

When we reached the visitor’s center – exhausted – we met a staff member who informed us that the campground was only for the park staff.  “So what do we do?” we asked.  She pointed to a spot on the mountain we had just passed.  She described it as “out of sight of the road” (a requirement for backpackers) and “only” another hour’s journey.  It looked like there was an opening, a creek bed where we could walk right up the mountain.

Exhausted after 9 miles (8 hours) of difficult hiking, an hour climb up the mountain was the last thing we wanted to do, but it was 8:30 pm and we were out of options.  We headed in the direction she had pointed, but were confused when it seemed like there the opening we had seen never came.

So we just plunged in to the willows.

What would follow was the single most difficult thing that we did during the trip.  We had to cut a path for ourselves, breaking branches, imposing our will on the willows, for about 1000 feet.  We were frustrated and furious with the girl who had sent us into this thicket, but had no choice except to go on.

It took about 2 hours to get to a clearing that was flat enough to camp.  We also realized that we were well past the point she had shown us. Exhausted, we ate a quick dinner and set up camp.

When we went to sleep, it was dark and we were too sore to be satisfied.

Sometimes life is like that.  The journey is surprising and you have no choice but to go on.  It’s not until later that you will realize that the journey was worth it.

So when we woke up the next morning, we found ourselves in the most beautiful place we had been yet.  The view was unbelievable. 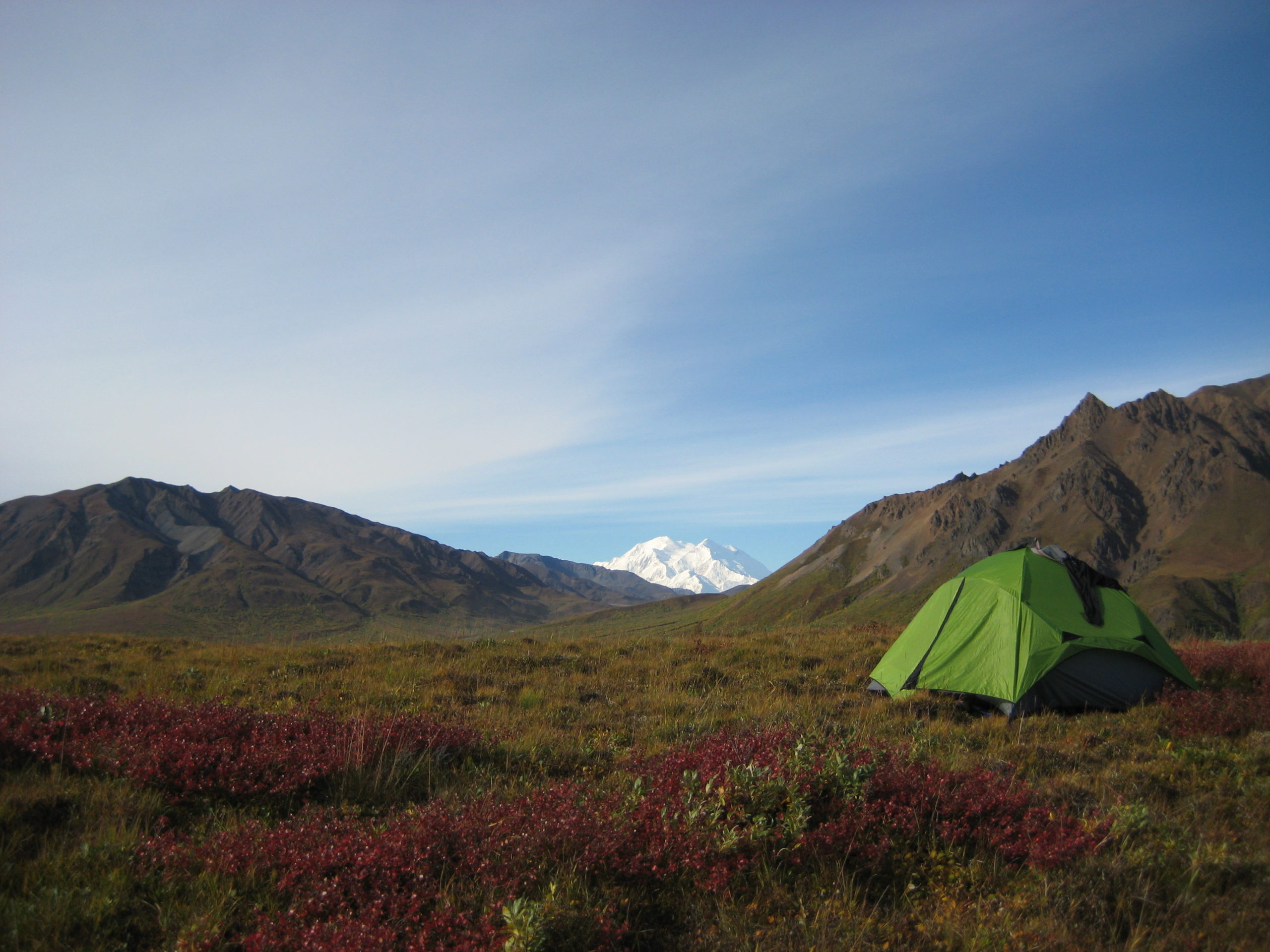 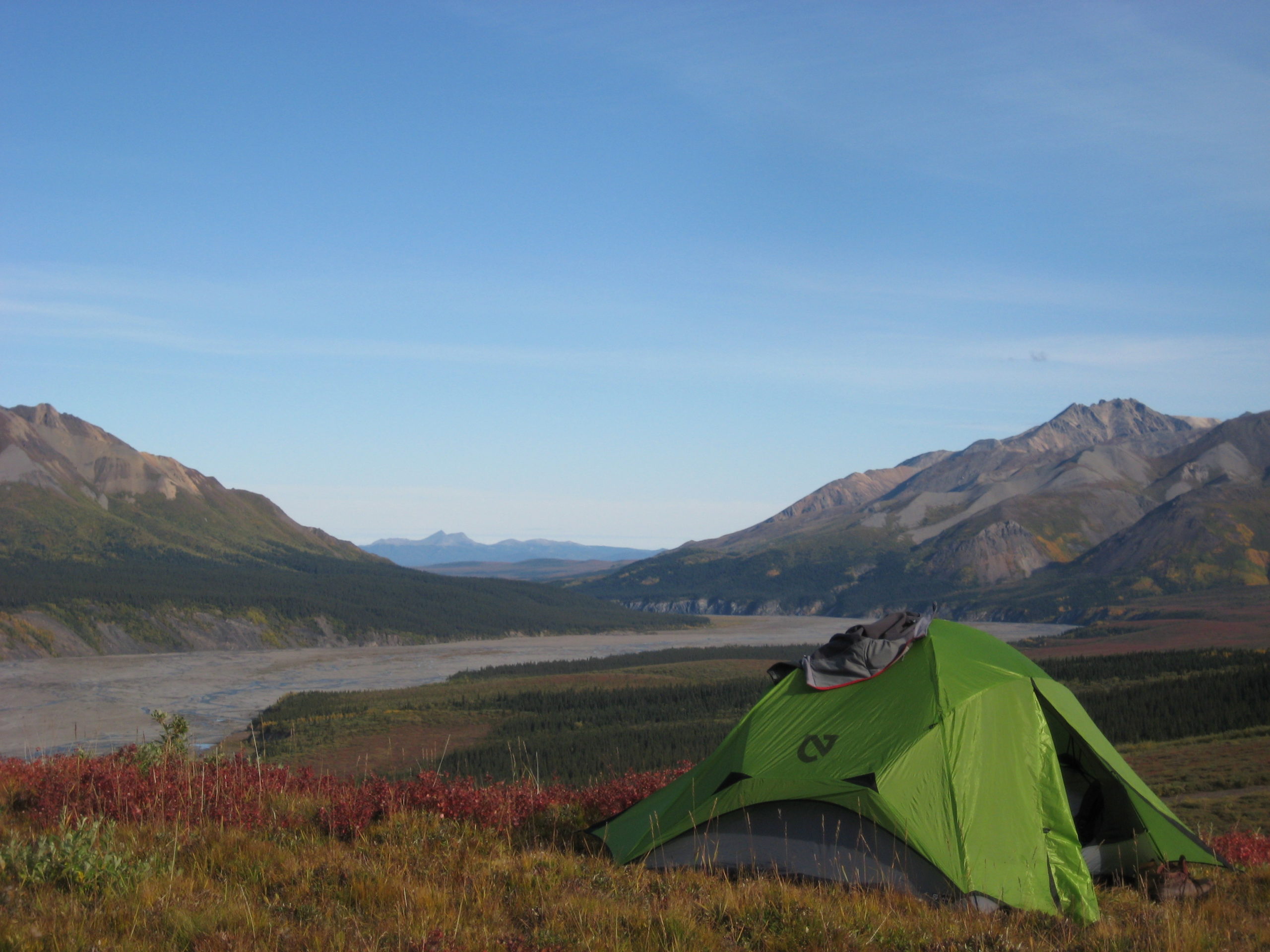 The next day we were able to clearly see the path that had been recommended to us the night before.  We had been unable to see it because we were too close to the mountain, and in a hurry to get up.  This path was so much easier and would have spared the headache.  But we would’t have ended up with the best view of the trip.  So the two principles I take from this are: 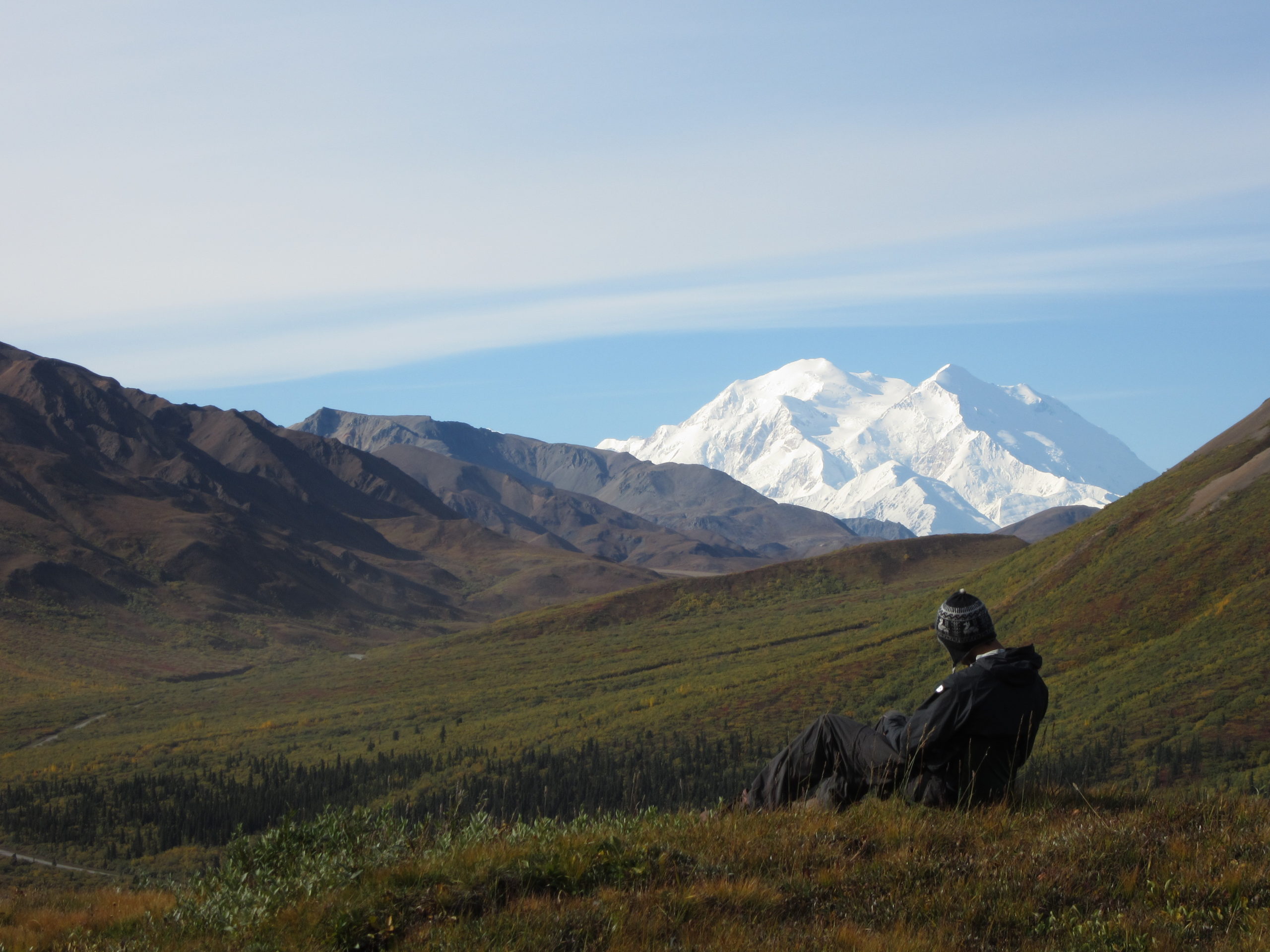