By Justin BaileySeptember 27, 2011No Comments 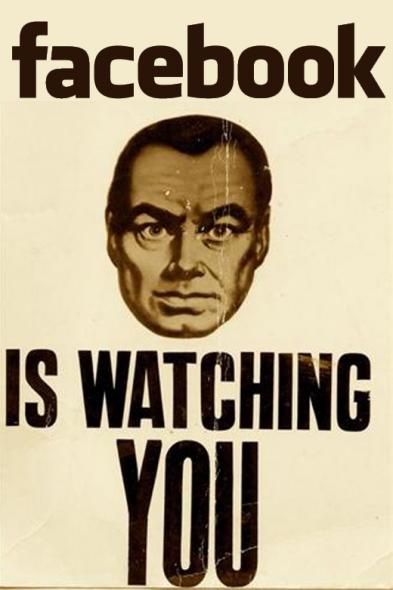 I know that it is probably one of the greatest sources of distraction for many of us, diverting our attention from more important responsibilities.

And I know that they are a shrewd company bent on increasing their market share, and perhaps the death of privacy on the Internet.

But today I was thankful that Facebook connects me to friends who are far away.  Let me explain.

We have a saying in our ministry that people tend to fall in the fall.  What we mean by that is that when the weather changes, and particularly when it is overcast, rainy and gloomy, our attitudes and outlooks begin to follow suit.  All of a sudden, the confidence we had in God, the security we felt in who we are, and the sense that there is a deeper meaning to this world begins to fade in the thick fog that surrounds us.

As hard as that is, the slowness of transformation in my own life is even more dis-heartening.  If pastors are supposed to be the poster boys for passion, then I have a problem. (Sorry about the alliteration, I’ve been listening to rap).

When I went to sleep Sunday night, I lay awake wrestling with some deep questions about my faith and vocation.  I felt lost, wandering: doing ministry from memory rather than leading out of overflow and imagination.

I woke up on Monday in the same fog.  But over the last 24 hours, the fog has begun to lift.  And I have Facebook to thank for that.  Well, really, my Facebook friends.  Well, really, the words of hope coming through them.

Four separate posts had the cumulative effect of energizing my faith.  I thought I’d share them, just to pass the blessing along:

1) John In, a former student of mine who is now studying in Jordan posted an article by Paul Tripp on Waiting.  The article spoke of all the people throughout the Scriptures who were called to wait.  And then it said this:

“In ministry, it is vital to understand that waiting is not an interruption of God’s plan. It is his plan.”

I needed to hear that.

2) Joel Malm, who led our expedition to Machu Picchu last year, wrote a short blog post tackling “location sickness”, the idea that “if you were just somewhere else everything would be going well for you”.

3) Kerri Walker, a friend from high school, wrote a massively encouraging piece on “battle fatigue” that contained these words:

“healthy marriages and families. children who are taken care of. communities that are restored. lives made whole. people coming together. people knowing who they are and being brave and vulnerable enough to share their stories. people coming to know who Jesus really is…. these are definitely battles worth fighting.”

These people live in Jordan, Texas, Kansas and Indiana.  And God used them today to give me back some heart.

I almost literally felt God breathing the life back into me.

Wherever you are on the journey of life, may it be so for you as well.

May you hear God say what I heard him say today:

You are not alone.  You have never been alone.