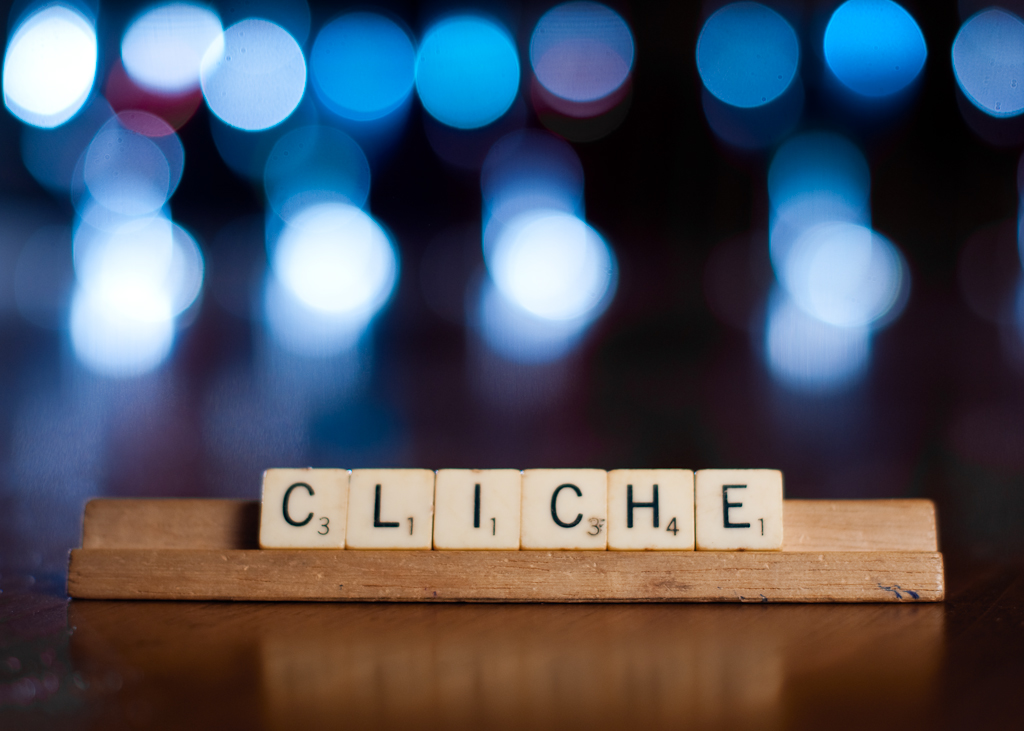 Crisis has a way of making things plain. It tends to take us in the direction we’ve already been traveling, only faster. It also tends to reveal what sort of resources we fall back on when things do not go as we wish. Obsessively reading the news, trying to predict outcomes, reacting in fear and anger: these responses are ways we seek to regain a sense of control amid confusion.

People of faith often bring out another tool during times of crisis: cliché. The ones I’ve heard most frequently over the past few weeks are “God is in control” and “God’s got this.” The latter slogan features prominently on several yard signs throughout my neighborhood at the moment. Perhaps it is a campaign from a local church, a way to show solidarity and even evangelize during a time when people are searching for answers.

But what makes a cliché a cliché? Is it the sheer fact of overuse, like a pop hit that has been overplayed? Or is it the brevity, boiling down complexity to fit on a bumper sticker? Or is it the sugary comfort that dissolves like cotton candy?

It strikes me that whether I experience a phrase as a cliché – at least in real time – is context. It depends on *who* is saying it, *how* they are saying it, *to whom* they are speaking, and *what* it means for them to say it. A polished preacher on television and a loved one awaiting lifesaving surgery both might say the same words: “God is in control.” But one makes me roll our eyes; the other makes me weep. The difference in reaction has everything to do with the richness of relationship and shared history, a larger story that makes those four words float on an ocean of meaning.

Cliché happens when truth gets flattened, extracted from the thick narrative in which it becomes meaningful. Clichés still carry an echo of truth. But they are only its shadow, and disconnected from a longer, textured tale, truth appears as trivial. Truth is rendered merely cute, instead of beautiful. It feels comforting and benign. It does not say (with Rilke), “you must change your life.”

Make no mistake: what the gospel offers the world is hope. But it is never a cheap hope. It demands that we become vulnerable to disappointment, despair, and death. It is a costly hope, one that insists on taking the long way around, one that stays to hear the whole story rather than rushing to the end, one that allows itself to be assailed by questions. Costly hope puts the inconceivable story of resurrection in the concrete context of a crucifixion. For as this Easter season reminds us, it is only after all hopes have been dashed that Jesus rises.

I’ve been in the pulpit enough to know that I have sometimes been that polished preacher spouting clichés. The desire *not* to be that preacher keeps me praying, and almost keeps me from preaching. And yet I keep preaching because I really do believe that there is hope, a hope whose roots are deep, a hope that is costly, a hope that in its beauty calls us to give up our imagined place at the center.

Over the next few weeks, I will be exploring some of the contours of this hope.